Several roads leading into Hanoi faced severe congestion as schools reopened on the morning of March 2.

Many motorbike drivers ran on the pavements or in the wrong direction along Nguyen Trai, Le Van Luong and Tran Duy Hung streets.


The police were sent out early to regulate the traffic and ease congestion spots. Dao Lan Phuong from Thanh Xuan District said she already had to leave home early for fear of congestion on the first day.

Meanwhile, traffic along Truong Chinh Street has improved greatly after the elevated ring road was completed.

Some photos of the streets on Tuesday morning: 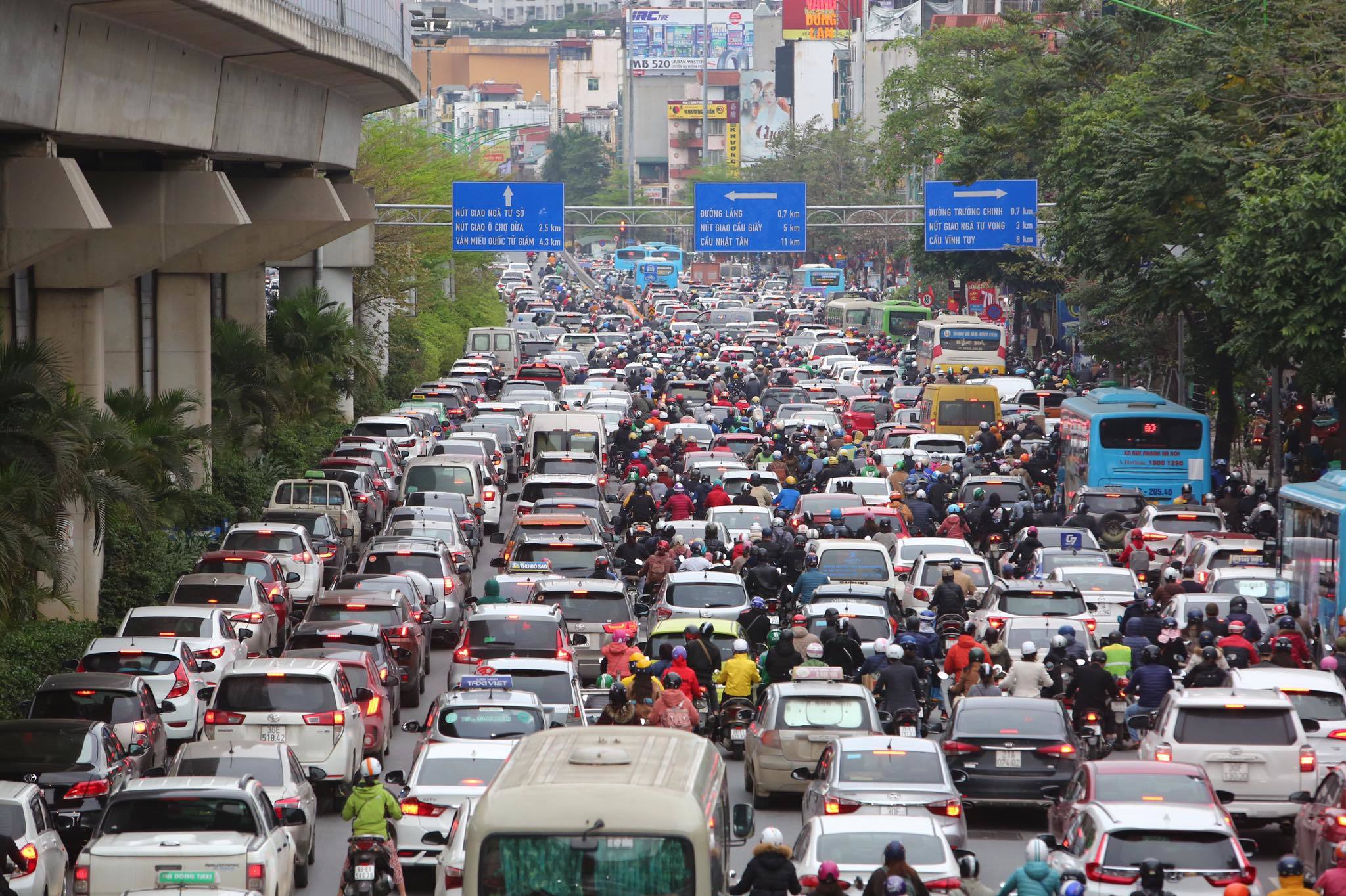 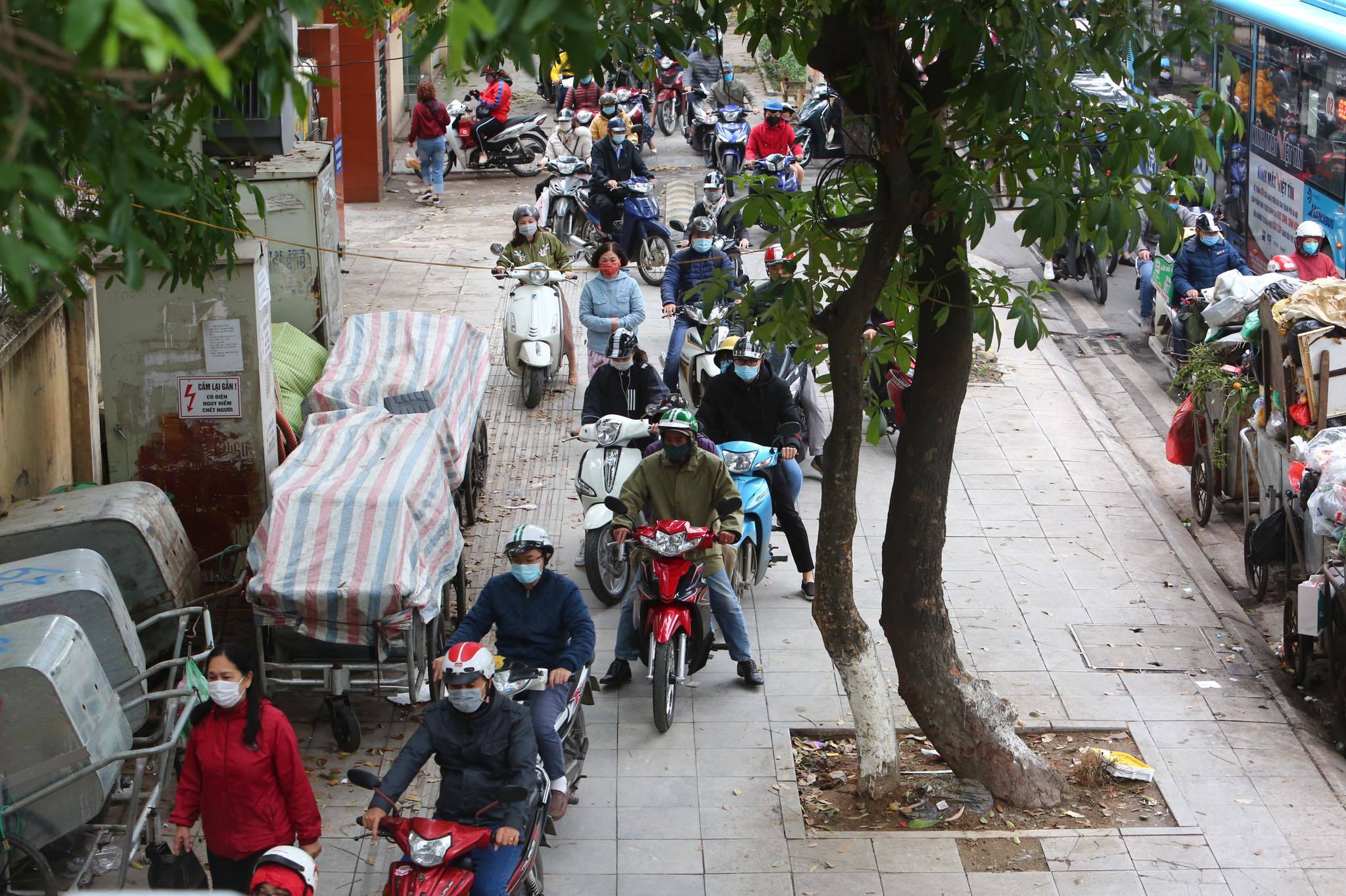 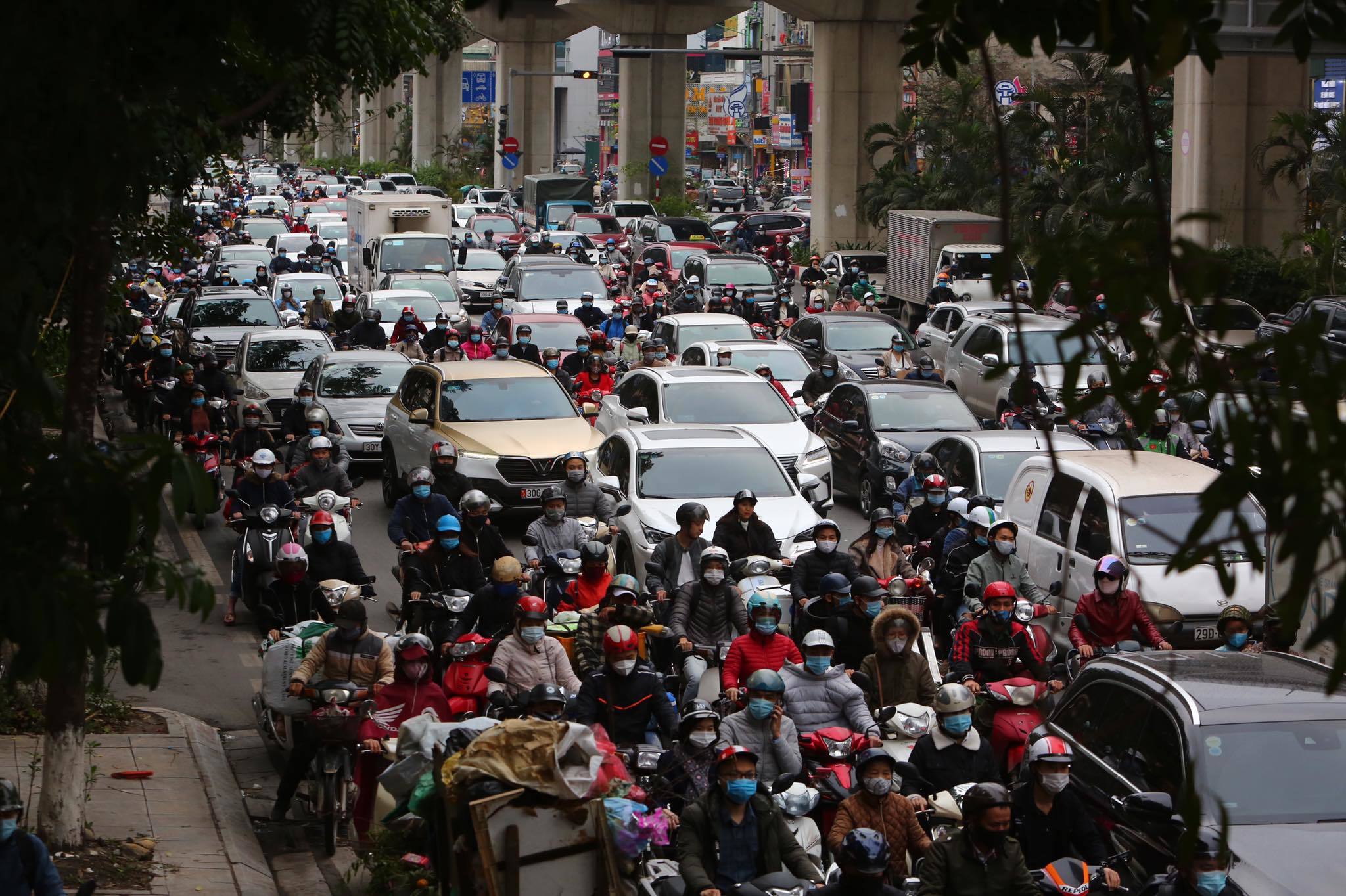 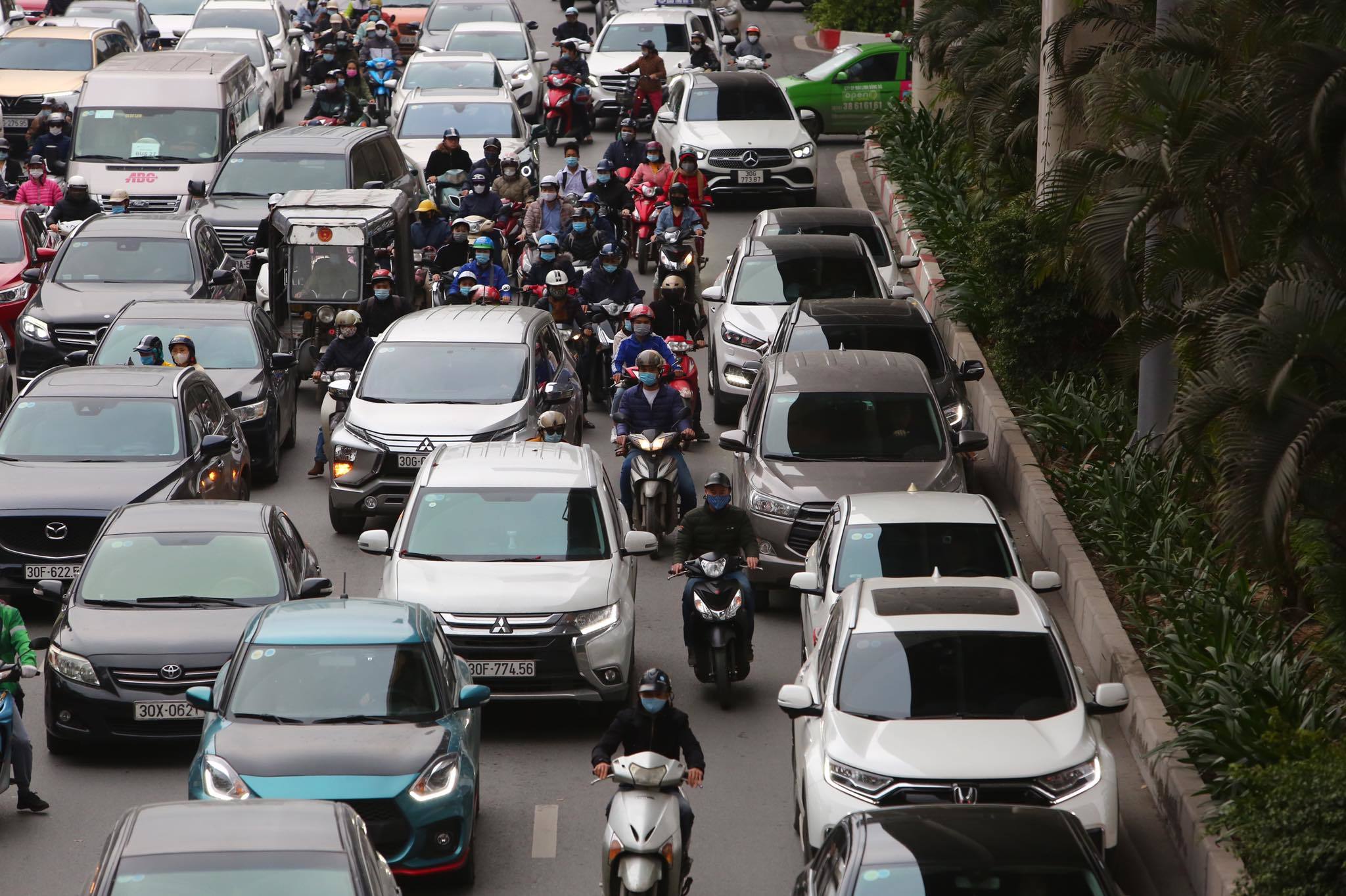 Hanoi roads jammed as students return to school on the morning of March 2.