Giang Thi So slowly wrote down some new words in a small notebook under her classmate's weak light torchlight. After travelling 20 kilometres and studying for over an hour, her own torch had already run out of battery. 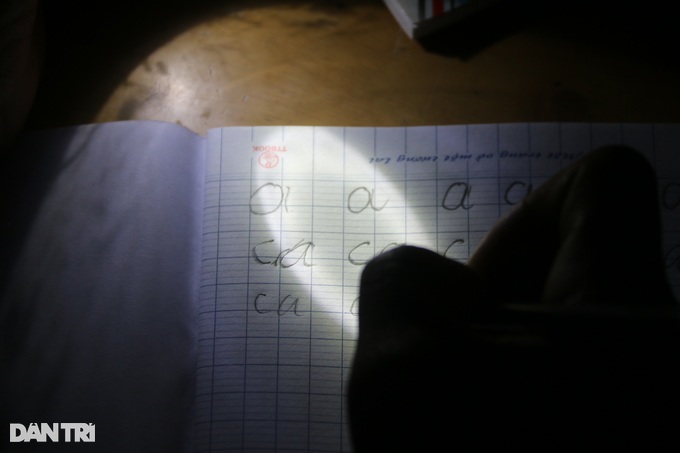 “It has been raining for some days and there was no sunlight so I couldn’t charge it,” she said. “We don’t have access to the electricity grid so we depend on solar power.” 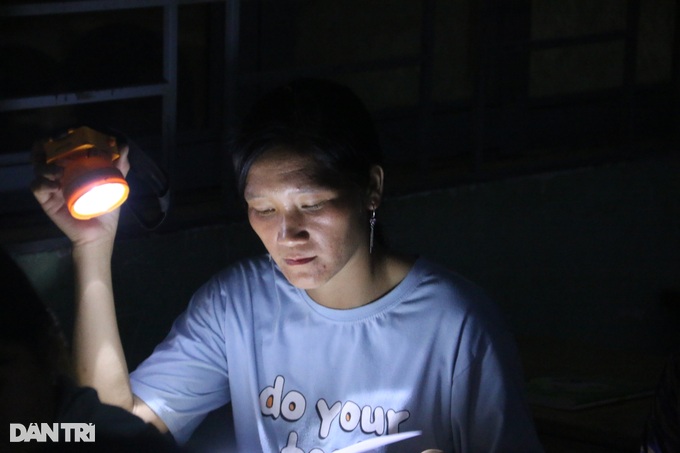 So is attending an illiteracy course organised by authorities for the Mong Ethnic Group in Dak R’mang Commune, Dak Glong District in the central highlands province of Dak Nong. The class is held every Friday evening at 7 pm in the classroom of a local primary school. The students are all adults who mostly farm.


As the oldest student in the class, 60-year-old Giang Seo Dinh, said that he was determined to learn how to read and write. 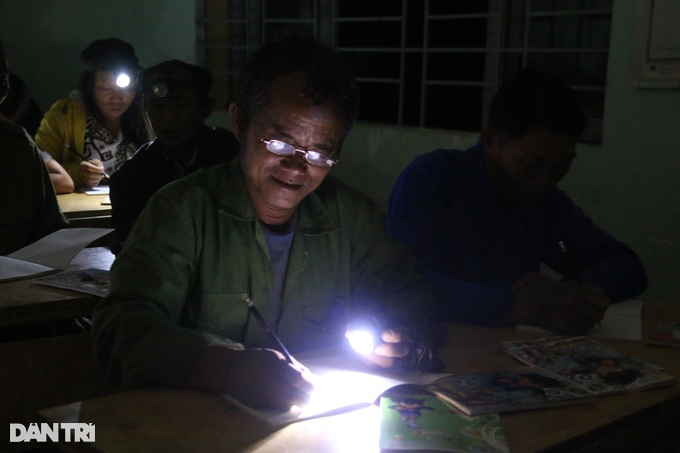 “I was very happy to attend this class,” the elderly student said. “However, my biggest challenge is the poor lighting we have here. “My eyesight is not good and the poor lighting has made it very difficult for me to see the letters properly.”


Dinh said that he and all students in this class hoped that they could have electricity for their classroom.

One of the teachers of the class, Pham Trung Hieu, has to travel dozens of kilometres of forest road to the class every week. Hieu is a teacher at a local primary school and he said he was surprised to see that the evening class attracted so many students. 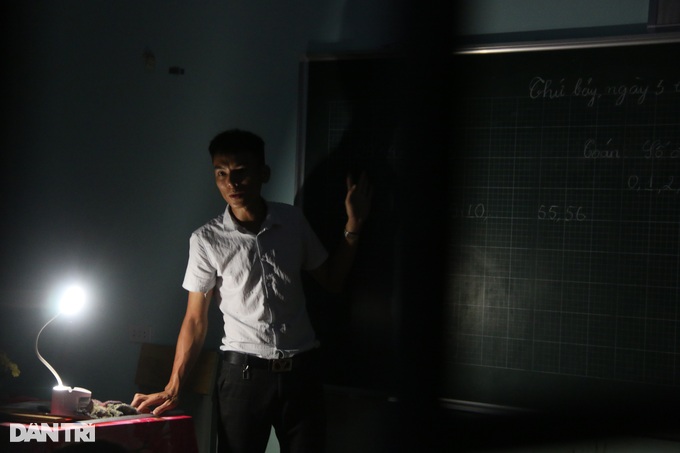 “The class had 35 students during the first days but the number has now increased to nearly 60,” the teacher said. “More people have registered.” Hieu added that at his La Van Cau Primary School, some 15 students have to stay at a makeshift tent as their houses are so far from school. These students have to light fires to illuminate their studying. 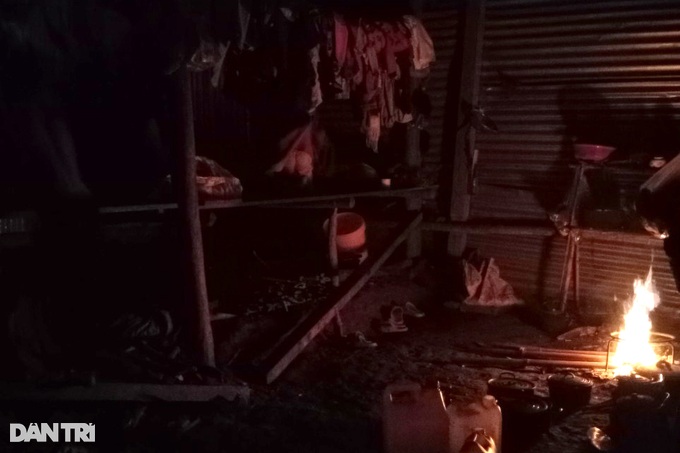 “I hope that the students here will receive support from donors to have a solar power system that provides better lighting for the class,” the teacher said.

Mong people struggle in poor-equipped Dak Nong night classes have 634 words, post on dtinews.vn at October 7, 2022. This is cached page on Talk Vietnam. If you want remove this page, please contact us.