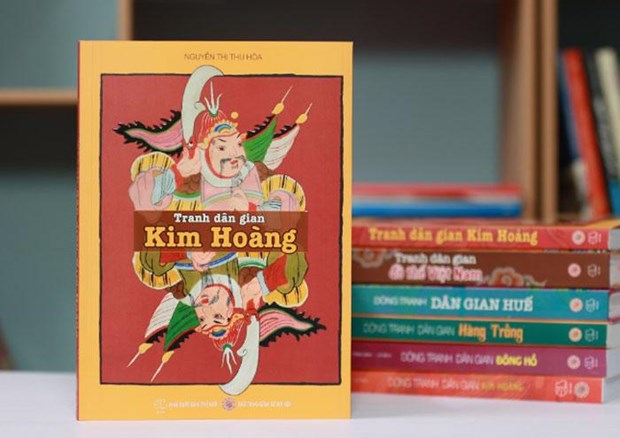 Three other nominations have been named for the Job Prize. They include a project on preserving a nearly 1,000-m2 villa located at 49 Tran Hung Dao. Built in the early 20th century, it has significant architectural values.

The other two projects aim to preserve and promote a poetry festival in Chua village, Ung Hoa district; and to innovate and preserve the headquarters of the Supreme People’s Court, which is a national architectural and artistic relic.

The Idea Prize also has three nominations, including a proposal to remove the fence at Thong Nhat Park to form a pedestrian area along Tran Nhan Tong Street, and a project operating 200 points for public bicycle rentals and building bike lanes. The last nomination in the category is a research project to turn the mudflats of the Red River into a cultural and tourist park. 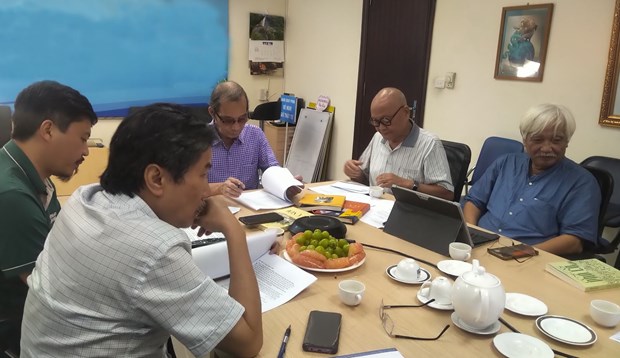 The jury of the awards (Photo: The organiser)

The only nomination for and also the winner of the Grand Prize is secret. The prize is the most important award granted to an individual who has devoted his or her life to the development of Hanoi and has a career that is strongly connected to the capital.

After 14 editions, the awards have honoured 13 artists and culturalists, along with 50 outstanding works, ideas and jobs.

Initiated in 2008 by the The Thao & Van Hoa daily and Bui Xuan Phai's family, the awards are organised annually by the Hanoi People's Committee and sponsored by the newspaper and Bui Xuan Phai Fund to honour painter Bui Xuan Phai (1920-1988), a founder of modern art in Vietnam./.

Nominations for 15th “Bui Xuan Phai: For Love of Hanoi” Awards announced have 477 words, post on en.vietnamplus.vn at September 21, 2022. This is cached page on Talk Vietnam. If you want remove this page, please contact us.