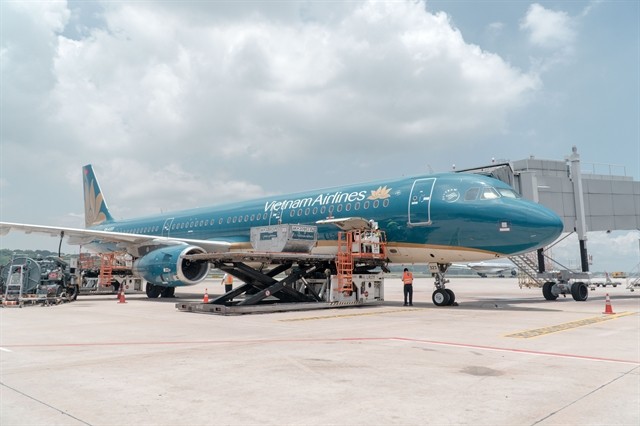 According to the document, airline management must have increased responsibility for preventing commercial fraud and the trade of smuggled or counterfeit goods among their staff.

The management boards must also strictly follow labour regulations towards their employees. Staff who abuse their position for smuggling will be suspended and banned from other positions in aviation companies.

Airlines will also be responsible for reporting to CAAV when foreign authorities conduct inspections on their flight crews.

Airport management supervises the implementation of the directive, which aims for stronger prevention of good smuggling and commercial fraud among flight crews in the areas of their authority.

The directive was made following a case where the Australian border force questioned nine flight attendants over suspected money laundering.

7News reported on the case but did not specify the airlines or the flight crews' nationality. However, images obtained by the news channel showed Vietnamese passports alongside large amounts of cash.

Vietnam Airlines confirmed that the flight attendants were their staff, and all of them had been allowed to fly back to Vietnam on two different flights.

The national flag carrier on Saturday released a statement regarding the incident, saying it was a random examination of passengers and flight crews exiting the country.

Airlines·asked to take measures against staff's smuggling, trade violations have 240 words, post on www.sggpnews.org.vn at June 23, 2022. This is cached page on Talk Vietnam. If you want remove this page, please contact us.