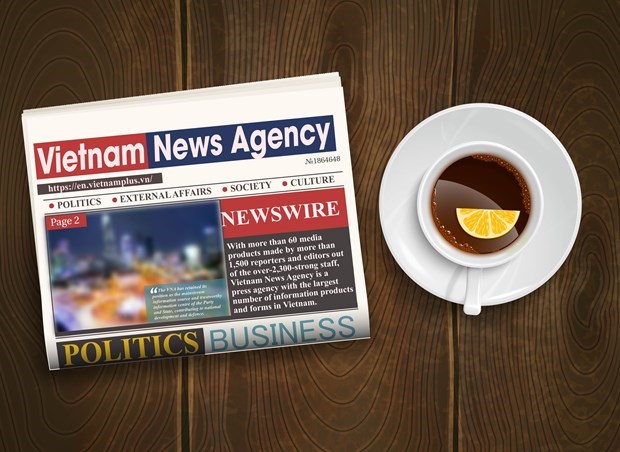 Hanoi (VNA) – The following is a brief review of the day's events as reported by the Vietnam News Agency June 23.

– Party General Secretary Nguyen Phu Trong and National Assembly (NA) deputies of Hanoi met voters in Ba Dinh, Dong Da and Hai Ba Trung districts on June 23 to inform them of the outcomes of the 15th NA's third session and gather their opinions and requests.

–  Vietnam and Cambodia must further strengthen solidarity, cooperation and mutual assistance to deserve the contributions and sacrifices of previous generations and meet the aspirations and interests of their people, Minister of Foreign Affairs Bui Thanh Son has stated.

Talking to the media on the occasion of the 55th anniversary of the establishment of the two countries' diplomatic ties (June 24), Son said that the celebration of the anniversary is an opportunity for the two countries’ people to review the past journey so as to have deeper understanding and higher responsibility in preserving and nurturing the time-honoured bilateral friendship and solidarity. Read full story

– Vietnam welcomes Thai enterprises and creates optimal conditions for them to invest in the areas of Thailand's strengths and Vietnam's potential, Vice President Vo Thi Anh Xuan affirmed on June 23.

Addressing the Vietnam-Thailand Business Forum in Bangkok, Xuan stressed that Thailand ranks ninth out of the 139 countries and territories worldwide investing in Vietnam, and second in the Association of Southeast Asian Nations (ASEAN) after Singapore. Read full story

– Belarus views Vietnam as a priority partner in Asia and wishes to develop a strategic partnership with the Southeast Asian country, according to the Belarusian Ambassador to Vietnam Vladimir Borovikov.

In an interview with Belarus' largest news agency BelTA on June 22, the diplomat highlighted the 30-year history of the two countries' diplomatic relations, saying he expects the Belarusian prime minister will be able to pay an official visit to Vietnam. This will mark the start of a new chapter in the bilateral relations, he told BelTA. Read full story 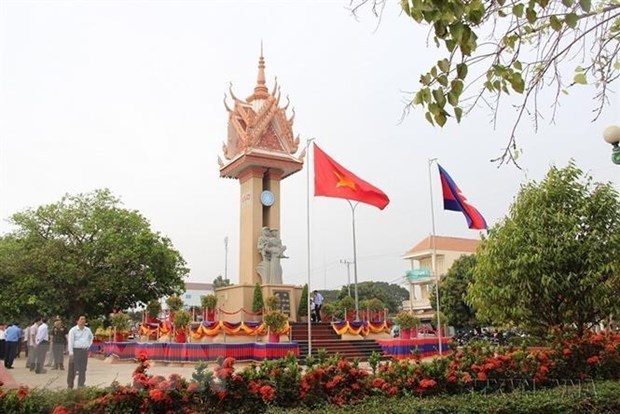 This enhances people's access to quality health diagnosis and treatment right at the commune health station and reducing the overloading at district and higher-level health facilities, said participants at a workshop on June 23 on the key results of Phase 2 of the grassroots telemedicine project, jointly implemented by the United Nations Development (UNDP) and the Electronic Health Administration (EHA) under the Ministry of Health in collaboration with the Departments of Health of Ha Giang, Bac Kan, and Lang Son provinces. Read full story

– The Jury of the United Nations Educational, Scientific and Cultural Organisation (UNESCO) and the L'Oréal Foundation on June 22 presented the L'Oréal-UNESCO International Rising Talent Award in 2022 to Dr. Ho Thi Thanh Van, a chemicals scientist who is working at the Ho Chi Minh City University of Natural Resources and Environment.

With her research in developing new materials to the production of green hydrogen, Dr. Van has become one of the 15 young women scientists representing the five continents in the world to receive the award. Read full story

– The volume of searches from Indian visitors for tourism services in Vietnam has increased strongly in recent months, according to Google's market trend tracker tool.

A report from Google shows that the search volume for flights from Indian tourists in April increased sharply by 400% compared to the same period last year. The figure jumped by 3,000% in May, and is continuing to increase in June. Read full story 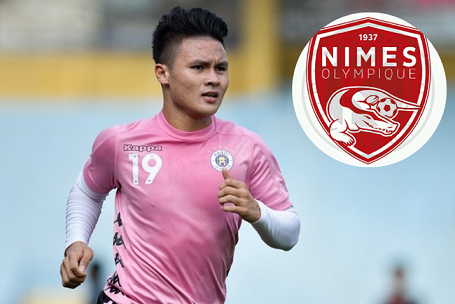 –  Leading footballer Nguyen Quang Hai has signed a contract with a club of France but he kept its name undisclosed.

Most likely he will play for one among the clubs: Paris FC, Metz, Pau, Bastia, Rodez, Nimes and Grenoble in the Ligue 2, with Nimes being the highest possibility./. Read full story

☕ Afternoon briefing on June 23 have 855 words, post on en.vietnamplus.vn at June 23, 2022. This is cached page on Talk Vietnam. If you want remove this page, please contact us.