– The discussion of the Indo-Pacific Economic Framework for Prosperity (IPEF) should aim at a framework that brings practical benefits to the people, stated Prime Minister Pham Minh Chinh at the launch ceremony of the IPEF on May 23.

Participating virtually at the hybrid event held in Tokyo, Chinh said it should be an open, inclusive, and balanced process in line with international law and meeting the lawful and legitimate interests of parties involved. Read full story 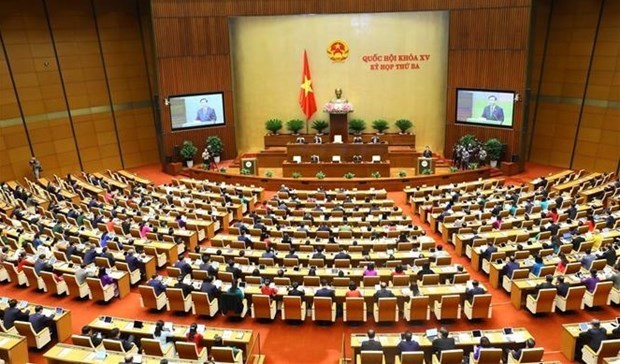 An overview of the National Assembly’s third session (Photo: VNA)

– The targets set for 2022, including the growth target of 6-6.5 percent, remain a huge challenge given the domestic and international situation, Deputy Prime Minister Le Van Thanh said at the third session of the 15th National Assembly in Hanoi on May 23.

The Deputy PM reported that the macro economy has been maintained, major economic balances ensured, and inflation brought under control, with the consumer price index (CPI) in the first four months of this year up 2.1 percent. Read full story

It was 18.39 trillion VND and 151.89 trillion VND lower than the initial estimate and the permissible level set by the National Assembly, respectively. Read full story

– The Vietnam Recreational and Electronic Sport Association (VIRESA) will assist the E-Sport Federation of Cambodia (EFC) to organise e-sports events at the 32nd Southeast Asian Games (SEA Games 32) in Cambodia next year.

The partnership is under a cooperation agreement inked by the two sides in Hanoi on May 23, following the success of e-sports events at SEA Games 31 in Vietnam. Read full story

– The ninth Da Lat Flower Festival will be held from November to late December this year by the Lam Dong Provincial People's Committee to honour the value of flowers and floriculture in the Central Highland resort city.

The biennial national and international cultural-tourism festival also aims to promote tourism and trade, and call for greater domestic and international cooperation and investment throughout the locality, according to the Voice of Vietnam (VOV). Read full story 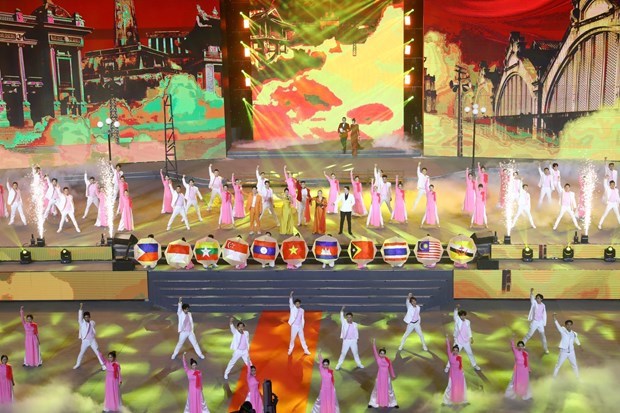 A dancing performance at the SEA Games 31 closing ceremony on May 23 (Photo: VNA)

– The 31st Southeast Asian Games (SEA Games 31) wrapped up with a ceremony imbued with Vietnam's cultural identity at the Hanoi Indoor Games Gymnasium on May 23 evening.

☀️ Morning digest on May 24 have 669 words, post on en.vietnamplus.vn at May 24, 2022. This is cached page on Talk Vietnam. If you want remove this page, please contact us.