As of this morning, numerous cars stalled out and were stranded in floodwaters in Bac Ninh Province after the spells of rain; a child remained missing in Pho Yen City, Thai Nguyen Province, and many roads and gateways heading to the capital city of Hanoi recorded traffic congestion during rush hour.

The Central Highlands and Southern regions will also face rainy and thundery conditions on the large scale at nighttime.

There are some photos featuring chaos in the Northern localities after the spells of rain: 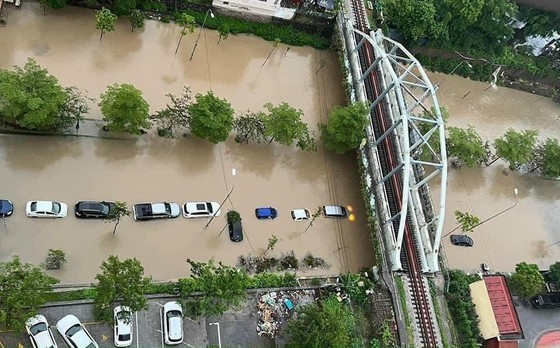 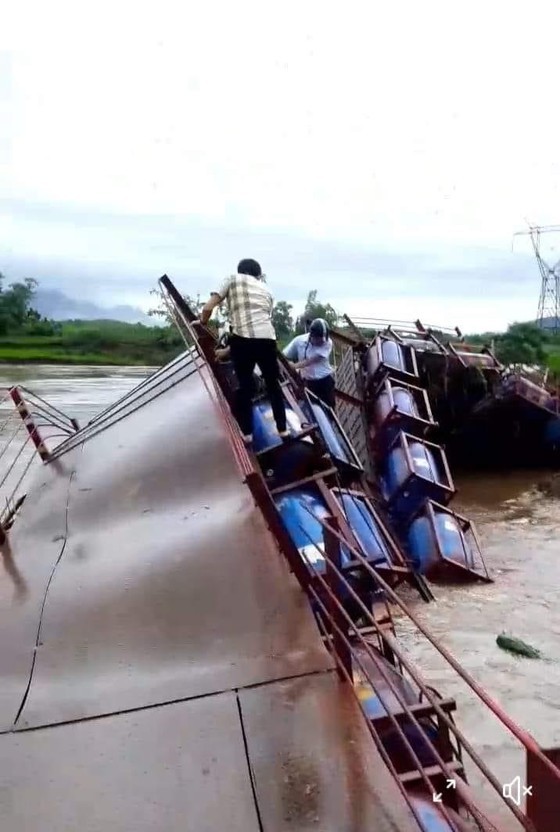 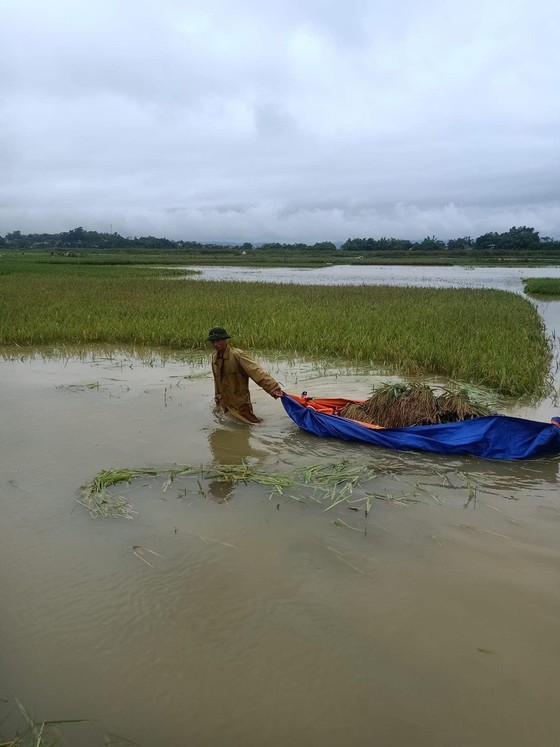 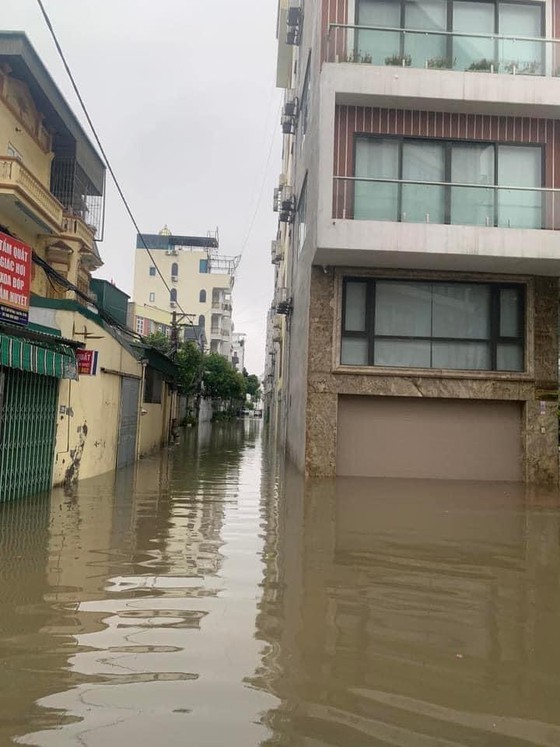 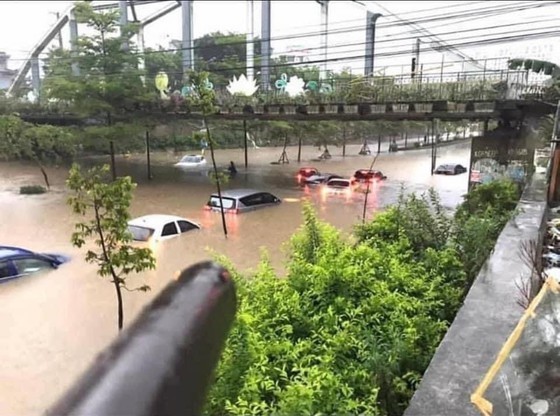 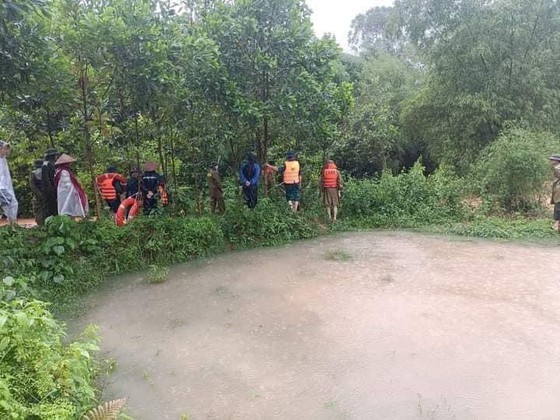 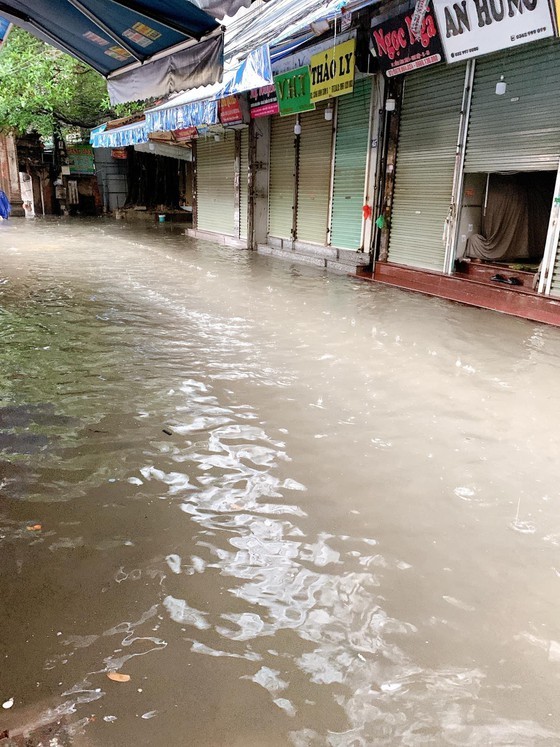 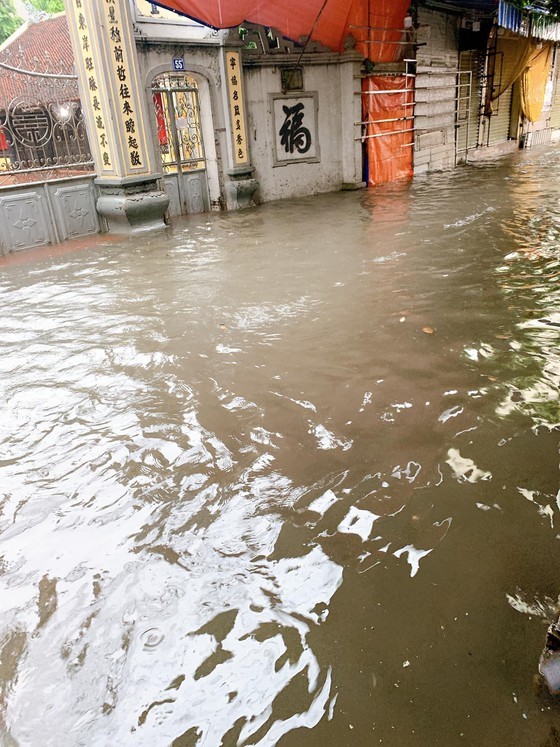 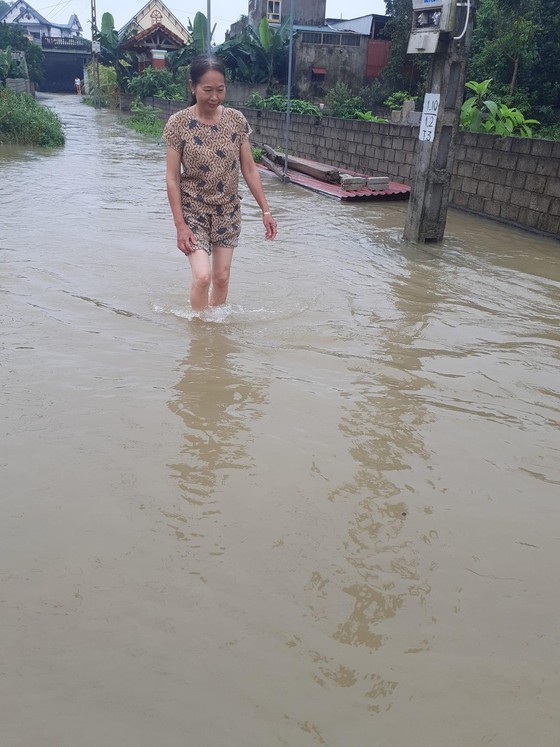 Incessant rains continue flooding Northern localities have 347 words, post on www.sggpnews.org.vn at May 24, 2022. This is cached page on Talk Vietnam. If you want remove this page, please contact us.