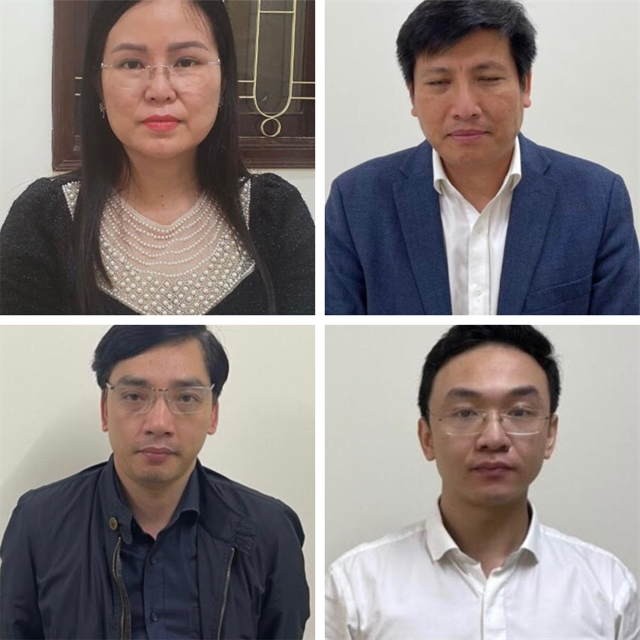 Lieut. Gen Tô Ân Xô, Chief of Office and Spokesperson of the Ministry of Public Security, said on Friday that the agency has issued decisions to start criminal proceedings against and detain four officials of the Consular Department for "taking bribes" in line with Article 354 of the Penal Code.

Further details of their crimes are not available yet from the police, but since the beginning of the COVID-19 pandemic when Việt Nam enforced stringent border closures and only let in a very limited number of flights, including special repatriation flights (so-called rescue flights) for Vietnamese stranded overseas, many have complained of exorbitant prices and procedure hassles for those few slots back home.

Decisions on the search of their workplace and residence have also made, Xô said, adding that such decisions were realised following the approval of the Supreme People's Procuracy.

The investigation into the case is being expanded to bring to light all those involved, the spokesperson for the public security ministry noted.

Earlier last week, in response to reporters' questions over the repatriation flights' high costs and suspicion of profiteering, spokesperson for the foreign ministry Lê Thị Thu Hằng said the ministry and Vietnamese diplomatic missions abroad "have cooperated with relevant agencies to create most favourable conditions for Vietnamese nationals who wish to return home country with relevant information published publicly and transparently on website and social media platforms."

All activities or actions that are meant to exploit people and go against the humanitarian nature of the Government endeavours need to be condemned and punished according to law, Hằng said. — VNS

Consular department's head and subordinates detained in bribery case involving repatriation flights have 604 words, post on vietnamnews.vn at January 28, 2022. This is cached page on Talk Vietnam. If you want remove this page, please contact us.