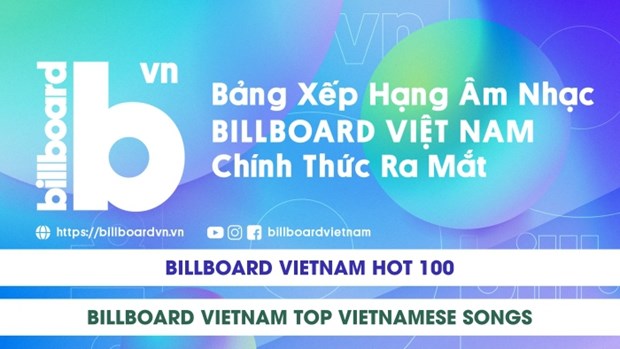 Both charts rank the most popular songs in the country based on a weighted formula incorporating official-only streams on both subscription and ad-supported tiers of leading audio and video music services in Vietnam, plus download sales from top music retailers, provided by MRC Data. 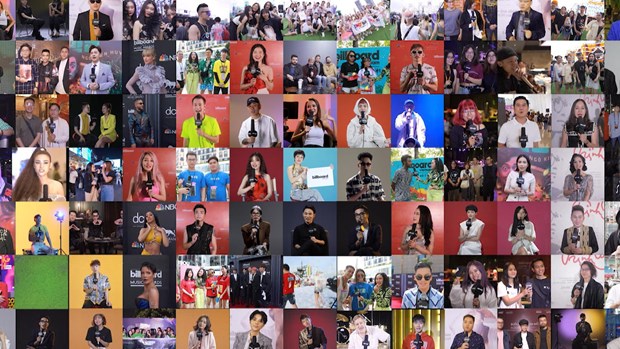 The charts will showcase the popularity of local artists and the reach of global artists in Vietnam.(Photo: thanhnien.vn)

"Music Charts are one of the most important validations that artists can receive from fans," Billboard Vietnam CEO Myke Brown said in a press statement. "We are excited that Vietnamese music culture can unite and shine with artists around the world under a standardised metric for our music industry"./.

Billboard Vietnam debuts its own charts have 371 words, post on en.vietnamplus.vn at January 14, 2022. This is cached page on Talk Vietnam. If you want remove this page, please contact us.