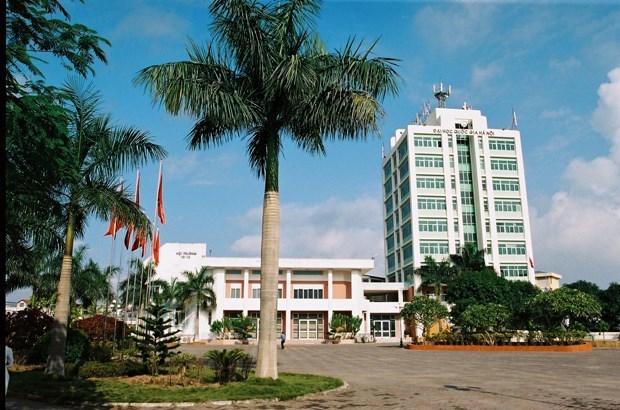 Hanoi (VNA) – The Vietnam National University (VNU), Hanoi has upgraded its two faculties into VNU – International School (VNU – IS) and VNU – Hanoi School of Business and Management ( VNU – HSB), according to a decision signed by Director Le Quan on December 1.

The business and management faculty, now VNU-HSB, was established in July 1995, providing undergraduate and postgraduate programmes in business and management, as well as consultancy services for both public and private sectors. It has a network of more than 13,000 alumni, many of whom are holding important positions in governmental organisations and major companies.

The international faculty, now VNU-IS, was founded in July 2002, offering courses covering a wide range of fields, from economics, business, management, finance, to data science, technology, and hospitability. Over 4,000 students from 12 countries are pursuing higher education at the school. It has established partnership with nearly 40 universities and institutes in the US, the UK, France, Russia, Malaysia, Taiwan (China), among others.

In July, the VNU, Hanoi announced it remains the No.1 in Vietnam in the second edition of the 2021 Webometrics Ranking of World Universities announced by the Cybermetrics Lab.

A month earlier, the university ranked in the 251st-300th group in the Times Higher Education (THE)'s Young University Rankings 2021, which lists the world's best universities that are 50 years old or younger.

It has also been featured in Group 801-1000 in the World University Rankings by the UK's Quacquarelli Symonds for the fourth time in a row in the ranking's 2022 edition./.

VNU, Hanoi has two new member schools have 461 words, post on en.vietnamplus.vn at December 2, 2021. This is cached page on Talk Vietnam. If you want remove this page, please contact us.