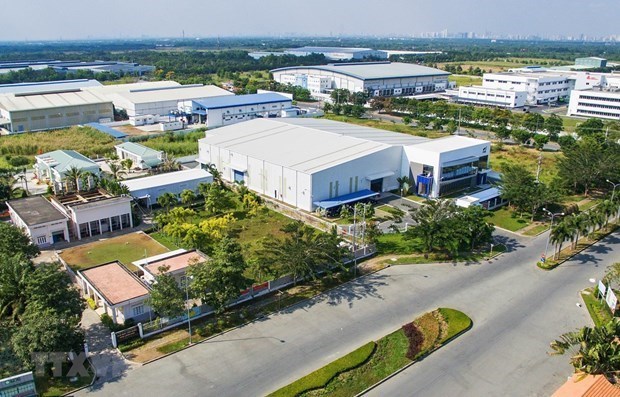 Notably, the authority on November 15 granted the investment licence to KSM ENG Vina manufacturing and processing factory in Giang Dien IZ, Trang Bom district, with total registered capital of 10 million USD that comes from the Republic of Korea (RoK).

Despite COVID-19, Dong Nai has still attracted investments worth over 1.19 million USD so far this year, of which some 1.09 million USD has been poured into FDI projects, surpassing the yearly target by 56 percent, and 2.38 trillion VND in domestic projects, exceeding the target by 19 percent.

Dong Nai continues calling for large-scale projects that use high-tech and employ skilled labourers, and those operating in the support industry, Danh said./.

Dong Nai’s industrial parks attract 46 FDI projects have 390 words, post on en.vietnamplus.vn at November 17, 2021. This is cached page on Talk Vietnam. If you want remove this page, please contact us.