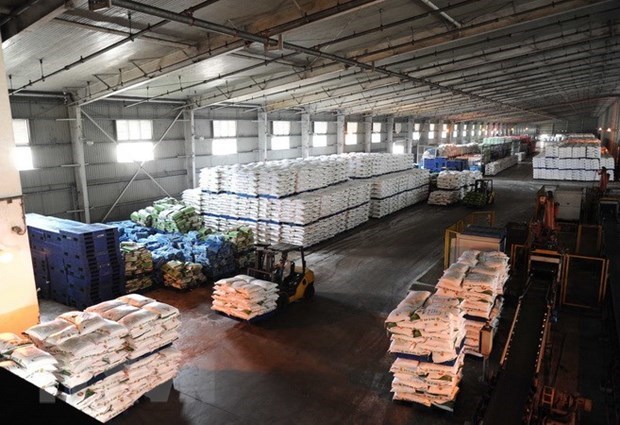 Vientiane (VNA) – Two-way trade between Vietnam and Laos surpassed 947 million USD in the first nine months of 2021 , up 28.2 percent year-on-year, according to the Vietnam Trade Office in Laos.

Compared to the same period of 2019 when the COVID-19 did not break out yet, the bilateral trade turnover rose by 14.4 percent.

Vietnam-Laos trade continues flourishing have 307 words, post on en.vietnamplus.vn at October 20, 2021. This is cached page on Talk Vietnam. If you want remove this page, please contact us.