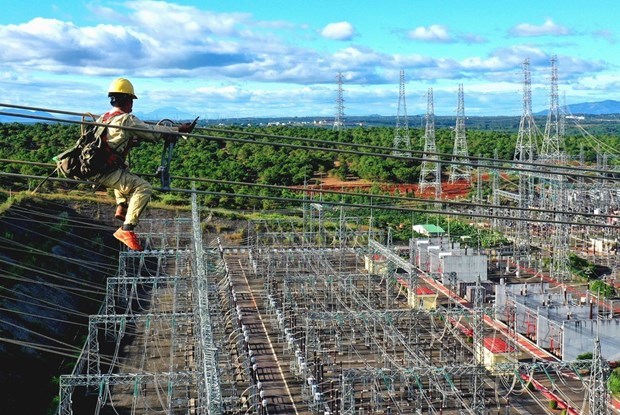 Hanoi (VNA) – The Ministry of Industry and Trade has completed and officially submitted the Power Development Plan VIII to the Government. This plan considers developing hydroelectricity and renewable energy projects at an appropriate scale.

According to a representative of the Ministry of Industry and Trade, there have recently been many big changes in electricity development, such as the National Assembly’s decision to stop the implementation of the Ninh Thuan nuclear power plant project.

Delays and difficulties in investment and construction of thermal power plants (especially traditional power plants), as well as technological development in electricity production and transmission (especially solar and wind power technology), have greatly reduced production cost of this type of power source.

The emergence of the 4th industrial revolution has greatly affected the production, transmission and distribution of electricity.

These developments have a great impact on the electricity development of Vietnam. The building of the national power development plan for the 2021-2030 period, with a vision to 2045 (the Power Development Plan VIII), is an urgent task.

In the future, the development of Vietnam’s electricity industry will face more and more challenges in satisfying the need of economic growth and improving people’s living standards.

At the same time, the strong development of renewable energy sources, such as wind and solar power, leads to certain difficulties in power system operation. Also, there are increasingly strict requirements on environmental protection in electricity production.

According to the Ministry of Industry and Trade, it is necessary to develop a national electricity development plan in the 2021-2030 period, with a vision to 2045. This is needed in order to overcome difficulties and challenges to ensure stable and reliable electricity supply to meet the need of socio-economic development as well as national security and defence.

This plan will help orient the future development of the electricity industry, quantify target values of power supply, determine the scale, progress and spatial allocation of power projects and power grids, and propose solutions to implement the plan, a representative of the ministry said.

Power Development Plan VIII was developed on the basis of orientations in Resolution 55-ND/TW dated February 11, 2020 of the Politburo. 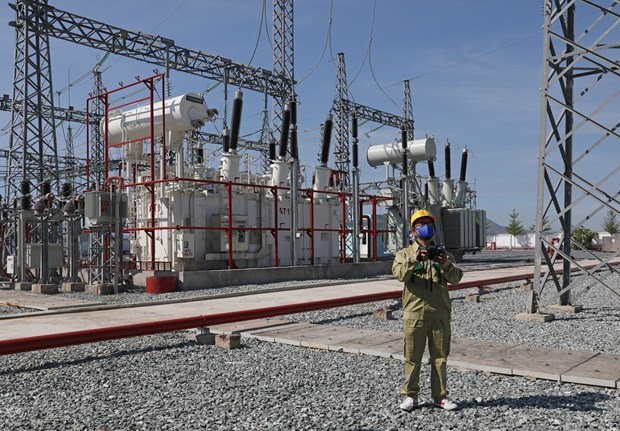 The Vietnam Sustainable Energy Alliance (VSEA) previously raised concerns over the draft of the plan.

Its recommendation clearly states that the concentration of traditional power sources for the current grid ensures the stability of the current power system. It would lose the opportunity to catch up and integrate globally which is expected to create an impetus for the country’s advanced energy economy and green development.

The alliance said that because of the rapid improvements in technology, solar power in Vietnam was able to compete with the cost of coal power production this year. Wind power is forecasted to compete with new coal power by 2025.

In conclusion, it said PDP VIII should stick to the path of renewable energy development and avoid being hindered by recent renewable energy obstacles, stressing that instead of cutting clean electricity, dangerous coal power sources should be avoided.

Power Development Plan VIII officially submitted to Government have 833 words, post on en.vietnamplus.vn at October 13, 2021. This is cached page on Talk Vietnam. If you want remove this page, please contact us.