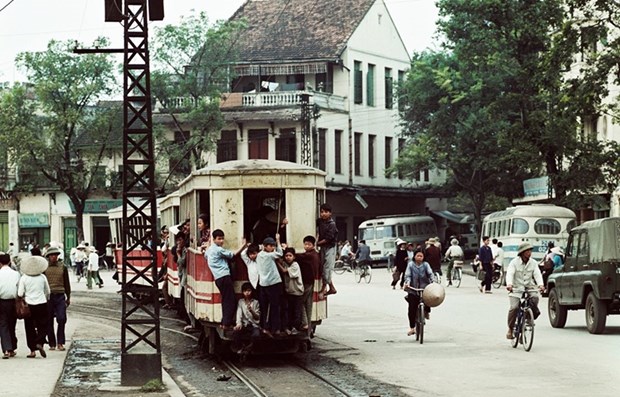 Hanoi (VNA) – Hanoi still provides a source of inspiration for nominations of the 14th "Bui Xuan Phai: For the Love of Hanoi" Awards amid the COVID-19 tourism freeze.

Activities and initiatives regarding Hanoi are part of the "dual goal," as culture always serves as momentum for the development of any city, according to historian Duong Trung Quoc.

The jury panel has selected dozens of works, ideas and deeds over the past years for nominations. These include projects associated with the city's development and works by Hanoi citizens and even one foreigner.

German photographer Thomas Billhardt, whose photos of the Vietnam War taken in the late 1960s helped him to gain fame worldwide, is the only foreigner nominated for the 14th awards.

The photo book exhibition by Billhardt introduces for the first time in Vietnam some 130 black-and-white and colour photos taken during his trips to the country. The exhibition provides an honest view of the city from 1967 to 1975. 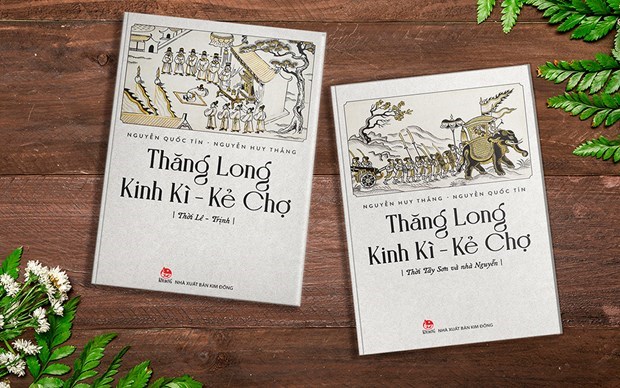 Among the nominations, there are many projects on building urban areas and cultural space in Hanoi, notably the To Lich River project initiated by the Nhat Viet Environment Company. It made a proposal to the Hanoi authorities to recover the river, which at one time was once one of the capital city's most beautiful.

Meanwhile, the Red River urban subdivision planning project highlights a fresh environment in the future riverside city. About 70 percent of the area ideally will be reserved as a public space for growing trees.

A meeting of the jury panel on September 21 (Photo: Organisers)

The Red River planning scheme, which is expected to be ratified at the end of 2021, will offer an opportunity to effectively optimise potential in the area, thus giving a facelift to the capital city.

The To Lich River and the Red River projects, the idea of turning old factories into creative spaces in Hanoi, and another project on rebuilding the architecture of Dien Huu – One Pillar Pagoda with virtual reality technology will compete for the Idea Prize.

The COVID-19 vaccination campaign and efforts of the city's COVID-19 prevention and control forces is nominated for the Job Prize.

The only nomination for and also the winner of the Grand Prize is kept secret. The prize is the most important award granted to an individual who has devoted his or her life to the development of Hanoi and has a career strongly connected to the capital.

Last year, composer Phu Quang received the Grand Prize for his renowned and immortal songs about the capital city.

The awards have been organised annually by the Hanoi People's Committee and sponsored by the The Thao & Van Hoa newspaper under the Vietnam News Agency and Bui Xuan Phai Fund to honour painter Bui Xuan Phai (1920-1988), a founder of modern art in Vietnam.

Bui Xuan Phai Awards: Culture – momentum for Hanoi’s development have 742 words, post on en.vietnamplus.vn at October 6, 2021. This is cached page on Talk Vietnam. If you want remove this page, please contact us.