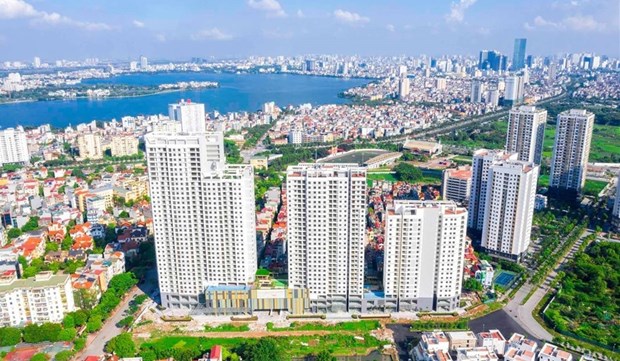 Hanoi (VNA) – Despite a decrease in foreign direct investment (FDI) inflows into Vietnam in recent months due to the impact of the COVID-19 pandemic, economists assessed Vietnam remains attractive to foreign investors and needs to take advantage of FDI attraction opportunities to boost economic growth.

According to The Australia Financial Review, Vietnam is likely to remain foreign investors' favoured destination. Though rapidly rising Delta COVID-19 infections have hit manufacturing in Ho Chi Minh City, Vietnam's commercial hub, the big-picture story of Vietnam being a favoured destination for foreign investment is not expected to change, the daily newspaper said. Even as forecasts are trimmed, economists have faith the nation will bounce back.

"In recent decades, Vietnam has excelled in reeling in the big fish in electronics, footwear and clothing," it said. "Low labour costs, reliable infrastructure and a smooth bureaucratic process have attracted the likes of Samsung, Foxconn, Nike, Adidas, Gap and Levis." 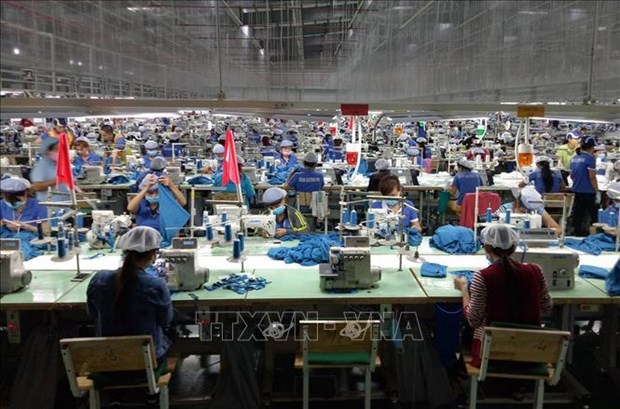 As of September 20, FDI inflows into Vietnam increased by 4.4 percent year-on-year to 22.15 billion USD, reported the Foreign Investment Agency under the Ministry of Planning and Investment.

The agency attributed the decreases in the numbers of new and expanded projects to the travel restrictions and long quarantine policy, which made it hard for foreign investors to make surveys for their planned projects. Lockdown and travel restriction measures also affected operations of FDI firms.

Nguyen Van Toan, Vice Chairman of the Vietnam Association of Foreign Invested Enterprises, stated that due to serious impact of the pandemic, many FDI enterprises faced difficulties in production and business activities. However, these difficulties are only temporary and the possibility of foreign investors moving their supply chain out of Vietnam is very small.

Moving a factory out of one country to set up another in other country is very complicated. Therefore, in the immediate future, FDI enterprises have not yet moved out of Vietnam, but they may have to push some orders to other production facilities to avoid supply chain disruption, Toan added.

Trinh Van Quang, Vina CPK Project Development Manager, said that Vietnam is still considered a country benefiting from the wave of investment shift. This once again confirms that Vietnam’s investment environment is really attractive to FDI investors, not just because of the advantage of cheap labour and low rental costs compared to other countries in the region.

This shows that Vietnam's policies and socio-political stability are a competitive advantage in comparison with others in the region, Quang said.

To ease the impact of the COVID-19 pandemic, economists stressed the necessity to keep a close watch on the pandemic developments so as to have timely solutions to attract and maintain FDI inflows.

Economist Nguyen Bich Lam, former Director of the General Statistics Office, proposed the Government support foreign investors and accompany them to overcome current difficulties by such measures as stepping up vaccination, and devising long-term policies to ensure their interests. 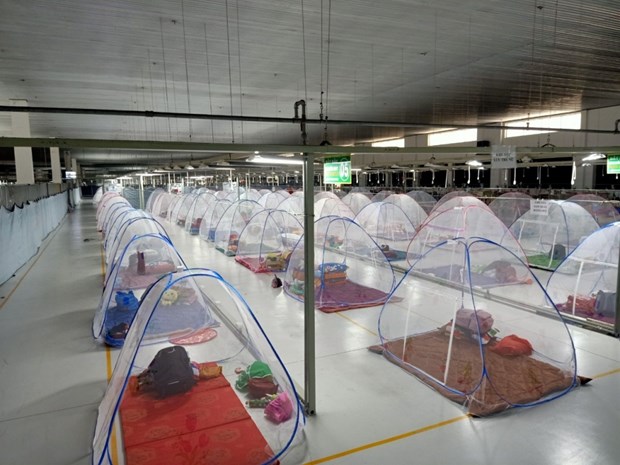 At a recent meeting with Prime Minister Pham Minh Chinh, the European Chamber of Commerce (EuroCham) made many recommendations to the Government, including speeding up vaccination for workers, and adjusting the current "three-on-site", and "one road, two destinations" strategies as they place a huge burden on both companies and their workers in practice.

Experts advised Vietnam to focus on stepping up administrative reform, which will bring practical benefits to investors.

Another suggestion is that Vietnam should work to access investors from new markets. Deputy Minister of Planning and Investment Nguyen Thi Bich Ngoc said that the Middle East has always been considered a region with great potential for investment cooperation. However, at present, investment from this region into Vietnam is still limited. To attract investment flows from this market, she proposed studying cooperation models with a third party to jointly invest in large projects in Vietnam, and building a cooperation mechanism connecting large investment funds of the Middle East in the development of large infrastructure projects in the Southeast Asian nation./.

Vietnam advised to attract more FDI to boost economic growth have 903 words, post on en.vietnamplus.vn at September 27, 2021. This is cached page on Talk Vietnam. If you want remove this page, please contact us.