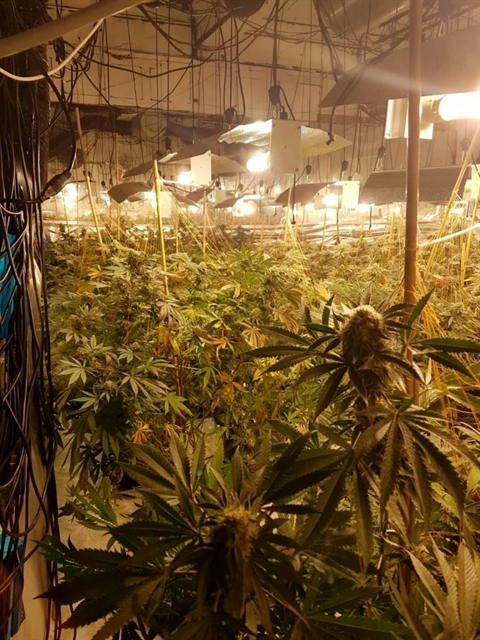 The three-storey cannabis farm was found in an abandoned nightclub. Photo courtesy of the National Crime Agency

LONDON — A Vietnamese national has been jailed in the UK after police found cannabis worth US$1.4 million growing in a three-storey abandoned nightclub.

Cao Văn Vũ, 31, was sent to prison for 40 months for his part in the illegal operation. He will be deported back to Việt Nam after serving his sentence.

Two other men, both Albanians, were also jailed.

They had to smash through several reinforced doors to access the interior, where they found around 1,500 cannabis plants spread across the building's three floors. NCA experts value the haul at over £1 million. 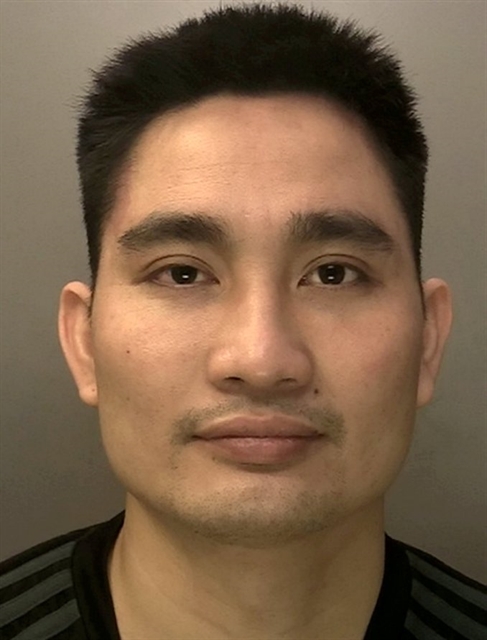 As well as the plants officers recovered planting, growing and irrigation equipment, valued at around US$209,000.

The trio had also bypassed the buildings electricity system and illegally gained power from a commercial supply in the street outside.

The NCA say the discovery was the largest and most sophisticated cannabis factory they have ever found.

During interviews with detectives, Vũ admitted he paid people smugglers to help him enter the UK illegally. 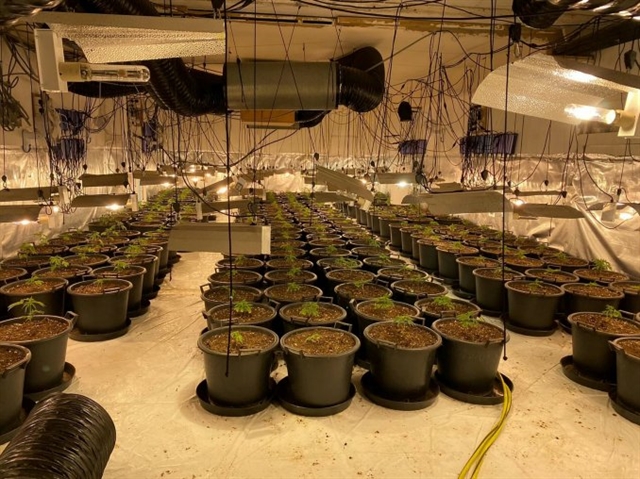 NCA Branch Commander Mick Pope said: "These men were involved in producing cannabis on an industrial scale. It is certainly the largest and most sophisticated cannabis factory ever found by the NCA.

"They were responsible for maintaining and storing drugs and equipment worth over a million pounds, which shows the wider criminal network behind this operation clearly trusted them.

"The takedown of this facility will have had a huge impact on the wider organised crime group, depriving them of potentially millions of pounds in profit, which would have been used to fund further criminality and exploitation.

Albanians Adrian Lleshaj, 29 and Andi Cani, 24, were jailed for 35 and 28 months respectively. — VNS 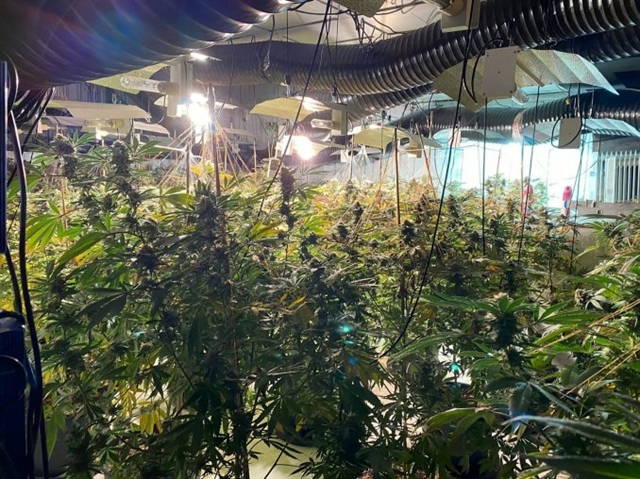 Cannabis plants worth around US$1.4 million were discovered. Photo courtesy of the National Crime Agency

Vietnamese man jailed in UK for producing cannabis have 638 words, post on vietnamnews.vn at July 30, 2021. This is cached page on Talk Vietnam. If you want remove this page, please contact us.