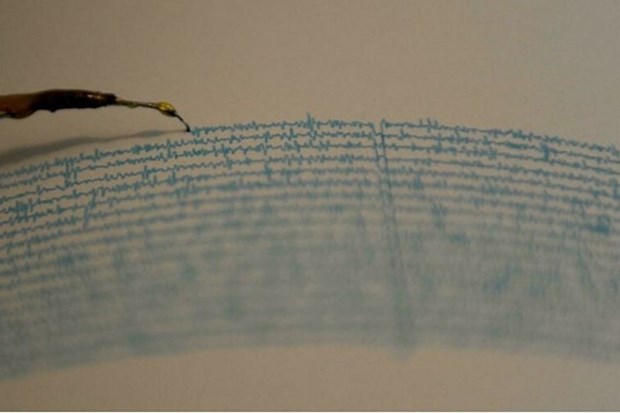 Hanoi (VNA) – A 6.7-magnitude quake struck off the main island of Luzon of the Philippines on July 24 morning, according to the US Geological Survey (USGS).

The earthquake jolted the island at 4:48 am (local time) at a depth of 112 kilometres, the USGS said.

It was followed by a 5.8-magnitude quake in the same region a few minutes later.

Authorities of Calatagan city in Batangas province, which is south of Manila and near the epicenter of the quakes, said the quake was very strong and they had issued a state of alert.

Forces are checking low-lying areas in case there’s a tsunami, they added.

According to the US Tsunami Warning System, there was no tsunami warning or threat.

The Philippines lies along the “Pacific Ring of Fire” which is surrounded by numerous active faults and trenches on both sides of the archipelago. The country has frequent seismic activities and is prone to natural disasters./.

Strong earthquake hits northern Philippines have 346 words, post on en.vietnamplus.vn at July 24, 2021. This is cached page on Talk Vietnam. If you want remove this page, please contact us.