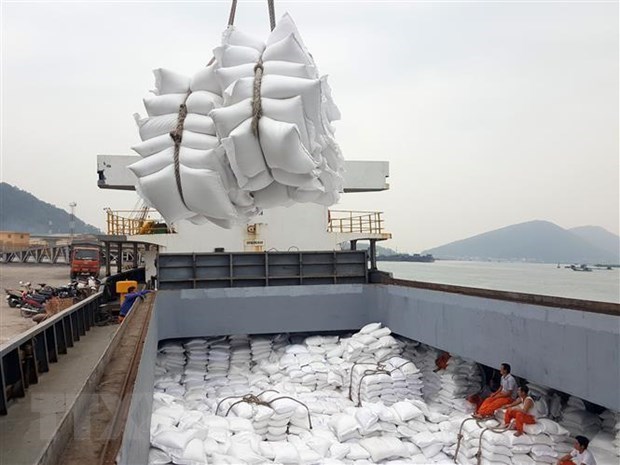 Hanoi (VNA) – There remains room for Vietnamese exports to the African market , experts said at a virtual workshop on Vietnam-Africa trade promotion held by the Vietnam Trade Promotion Agency ( Vietrade ) on July 21.

Speaking at the event, Le Hoang Tai , deputy head of the agency, said Vietnam has established trade relations with all 54 African nations whose population amount to some 1.3 billion.

Bilateral trade between Vietnam and Africa has grown positively over the past year, hitting 6.7 billion USD in 2020, he added.

Cao Minh Tu from the same department underscored farm produce as the top priority for the bilateral trade, with Africa importing 596.1 million USD worth of rice from Vietnam in 2020.

Freshwater fish, apparel, footwear products, medical equipment, scooters, spare parts, generators and water pumps are those that can be successfully exported to Africa, he added.

Experts at the event praised opportunities for Vietnamese firms in the market but also warned of transaction frauds./.

Potential for Vietnamese exports to Africa: workshop have 368 words, post on en.vietnamplus.vn at July 21, 2021. This is cached page on Talk Vietnam. If you want remove this page, please contact us.