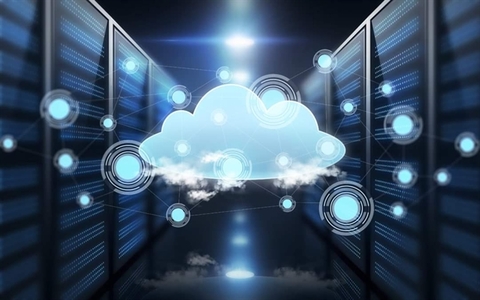 Organisations in the Asia-Pacific moving their business applications from on-premises data centres to cloud infrastructure can expect to reduce their energy use and associated carbon footprint by 78 per cent, a study suggests.

Organisations in the Asia-Pacific moving their business applications from on-premises data centres to cloud infrastructure can expect to reduce their energy use and associated carbon footprint by 78 per cent, a study suggests.

Commissioned by Amazon Web Services (AWS), the Carbon Reduction Opportunity of Moving to the Cloud for APAC study surveyed over 500 companies across the region in a variety of industries.

It found that if cloud operations in APAC could be powered by 100 per cent renewable energy, moving computer workloads to the cloud boost emissions savings to 93 per cent for average companies in a region where procuring renewable energy remains challenging.

Cloud-based data centres have significant efficiency advantages at both the server and facility levels.

Cloud servers are responsible for more than 67 per cent of energy reduction due to their use of advanced technologies and high utilisation.

Cloud providers have more aggressive renewable energy goals than many companies in APAC, and the scale of their investments is such that each new project adds tens of megawatts of new renewable power to the grid.

However, there are significant barriers to renewable energy opportunities in APAC as evidenced by the relatively low number of corporate renewable power purchase agreements to date.

Amazon is the world's largest corporate buyer of renewable energy and has 232 solar and wind energy projects across the globe.

They have a capacity of more than 10,000MW and include five utility-scale projects in APAC, including a recently announced 62MW solar project in Singapore. — VNS

Moving to cloud storage helps companies save energy: study have 550 words, post on bizhub.vn at July 29, 2021. This is cached page on Talk Vietnam. If you want remove this page, please contact us.