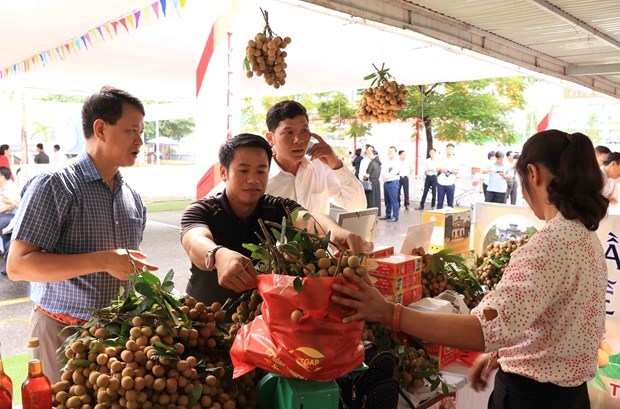 From the success of the similar conferences for lychee in Hai Duong and Bac Giang provinces, it can be seen that promotion and communications are vital, he said, noting that Vietrade has partnered with media outlets and multimedia channels to take Vietnamese lychees and longans to every corner of the world and bring it closer to global consumers. Hung Yen is home to about 4,800ha of longan, of which more than 1,300ha have met VietGAP standards. The province expects to harvest 50,000 – 55,000 tonnes of the fruit this year, 15 – 20 percent higher than the output last year./.

E-commerce expected to help Hung Yen longan reach out to foreign markets have 411 words, post on en.vietnamplus.vn at July 16, 2021. This is cached page on Talk Vietnam. If you want remove this page, please contact us.