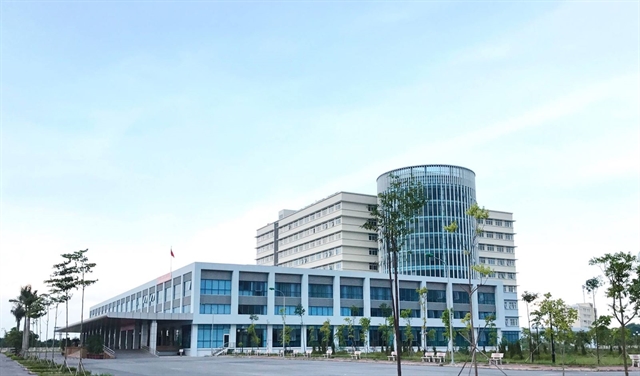 HÀ NỘI — Two women, both being treated for cancer, have died of COVID-19 related complications, the Ministry of Health announced on Friday afternoon.

Their deaths take the total number of fatalities throughout the pandemic to 57.

One is a 65-year-old woman from northern Ninh Bình with a history of cervical cancer. At the beginning of May, she was admitted to the National Cancer Hospital (known as K Hospital) in Hà Nội with a number of health issues.

After 10 days of treatment, she tested positive for SARS-CoV-2 and was transferred to the Central Hospital for Tropical Diseases in Hà Nội’s Đông Anh District.

Her condition gradually worsened and on Thursday she passed away. The cause of death was recorded as septic shock, pneumonia caused by SARS-CoV-2, invasive fungal infection and metastasised abdominal lymph nodes.

The second patient who died is a 59-year-old woman from northern Hà Nam Province. She was also being treated for cancer in her gallbladder.

She was also being treated at the K Hospital and tested positive for SARS-CoV-2. Earlier her daughter had also contracted the virus.

The woman was treated in intensive care but her condition did not improve and she too died on Thursday. The cause of death was ruled to be septic shock and pneumonia caused by SARS-CoV-2 in a patient with a background of advanced gallbladder cancer. — VNS

Two cancer patients die of COVID-related complications have 382 words, post on vietnamnews.vn at June 11, 2021. This is cached page on Talk Vietnam. If you want remove this page, please contact us.