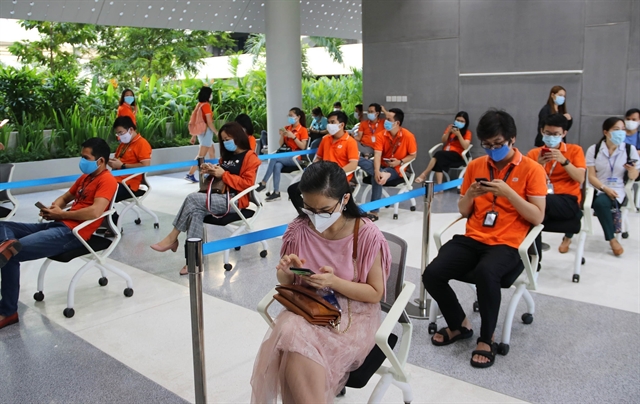 HÀ NỘI — There were 285 new COVID-19 cases detected on Thursday, raising the total number of patients to have contracted the virus to 14,232.

The remaining 279 cases are all local transmissions.

As of Thursday, Việt Nam had seen 1,726 imported and 12,506 locally transmitted COVID-19 cases. The number of local infections since the fourth wave of outbreaks hit the country on April 27 is 10,936.

Fifteen out of 63 provinces and cities have not seen any new cases over the last 14 days.

Two new fatalities raised the country's death toll to 72, according to the subcommittee for treatment of the National Steering Committee on COVID-19 Prevention and Control.

The deceased, both men aged 82 and 88 years old, were from Bắc Giang province with severe underlying medical conditions. — VNS

285 new cases of COVID-19 on Thursday have 487 words, post on vietnamnews.vn at June 24, 2021. This is cached page on Talk Vietnam. If you want remove this page, please contact us.