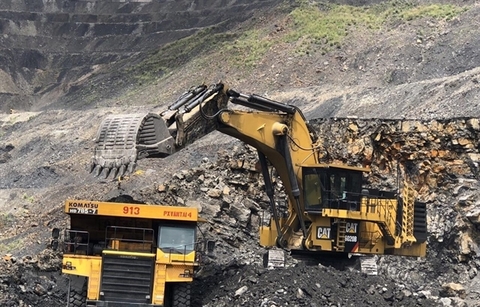 The group recently reported it maintained stable production and basically completed its plans in April.

Its production in the last four months hit 13.62 million tonnes, equivalent to 35 per cent of the yearly target.

Vinacomin contributed VND6.6 trillion ($286 million) to the State budget in the period. The corporation also ensured an average per capita income of VND12.7 million per month for its employees.

Vinacomin’s revenue hits US$1.67 billion in four months have 232 words, post on bizhub.vn at May 5, 2021. This is cached page on Talk Vietnam. If you want remove this page, please contact us.