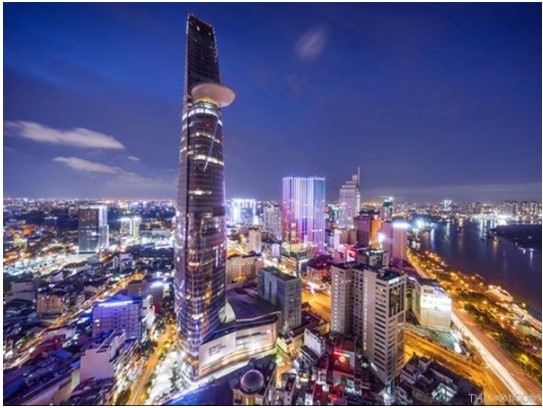 HCM CITY – HCM City reported a foreign direct investment (FDI) influx of USD1.14 billion in the first four months of 2021, a year-on-year decline of 12.92 per cent.

Meanwhile, $403 million was added to 30 existing projects and another $377.6 million was used for capital contribution and share purchases in a total 547 transactions.

Foreign investors pumped most of the capital in processing and manufacturing with $322 million, making up 28.2 per cent, followed by commerce with $321.2 million, real estate ($196.3 million), science and technology activities ($175.4 million), and education-training ($30.3 million).

Among 55 countries and territories investing in the city during the period, Japan took the lead with $494.4 million, Singapore second with $281.6 million, and the Republic of Korea was third with $97.7 million.

Hứa Quốc Hưng, head of the management board of industrial and export processing zones of HCM City, said the southern hub's processing and industrial zones had lured $237 million as of late April, an increase of 26 per cent against the same period last year.

The municipal People's Committee has devised a plan to meet with FDI businesses in a bid to improve investment climate and support the firms, as well as introduce major projects and the city's investment plans for the next five years. – VNS

HCM City lures $1.14 billion  in FDI in four months have 322 words, post on vietnamnews.vn at May 2, 2021. This is cached page on Talk Vietnam. If you want remove this page, please contact us.