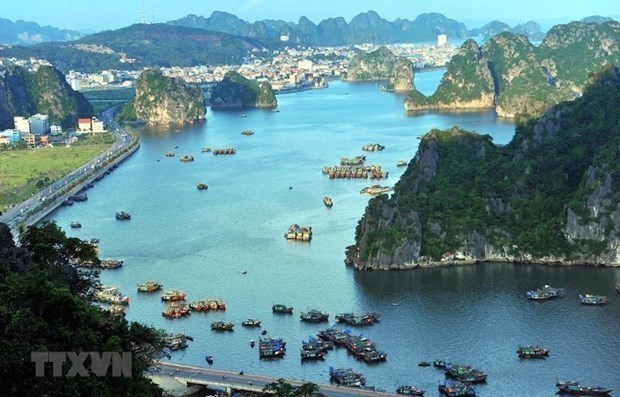 Apart from the list, the article also provided information on the environment and climate, and travel tips for those who plan to visit the Southeast Asian nation.

Vietnam welcomed only 3.8 million foreign arrivals in 2020, down 78.7 percent from the previous year as a result of the serious impact of the COVID-19 pandemic on the tourism industry, according to the General Statistics Office (GSO).

The government has closed national borders and canceled all international flights since March 25 with only Vietnamese repatriates, foreign experts and highly-skilled workers allowed in with stringent conditions./.

German news agency spotlights most attractive tourist sites in Vietnam have 323 words, post on en.vietnamplus.vn at May 2, 2021. This is cached page on Talk Vietnam. If you want remove this page, please contact us.