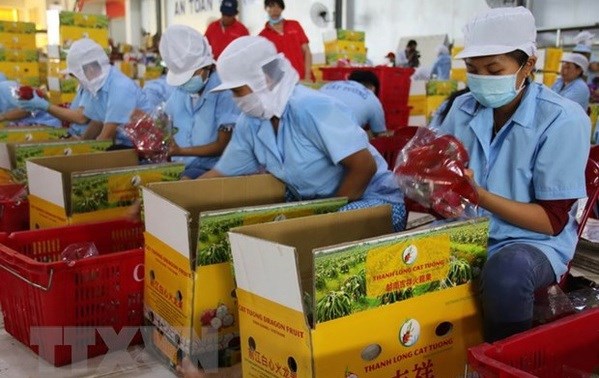 Ottawa (VNA) – Canada's westernmost province of British Columbia and the Asia-Pacific Foundation of Canada (APFC) held a webinar on May 27 to discuss opportunities for local firms in investing in Vietnam under the Comprehensive and Progressive Agreement for Trans-Pacific Partnership (CPTPP).

Addressing the event, George Chow, British Columbia's Minister of State for Trade, spoke highly of the Vietnamese economy 's dynamism, underlining that Vietnam is among the most open economies in terms of trade in the world.

He highlighted the important position of Vietnam in the Canadian province's economic partnership.

The CPTPP has created favourable conditions for Canadian businesses to access the Vietnamese market, facilitating exports of goods and services as well as investment in various fields, he added.

For his part, Vietnamese Consul General in Vancouver Nguyen Quang Trung underscored the growing comprehensive partnership between Vietnam and Canada and British Columbia in particular, even amid the COVID-19 pandemic. 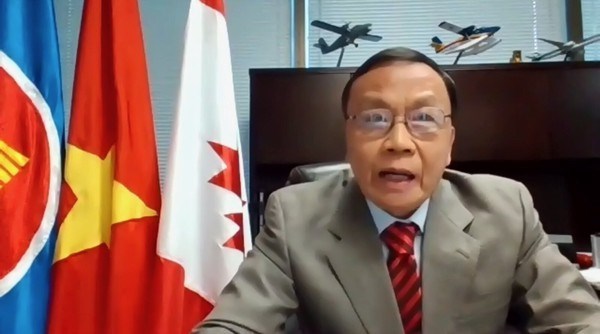 However, the diplomat said that the bilateral economic cooperation has remained modest compared to the two sides' potential.

Trung lauded the participation of experienced Canadian organisations operating in Vietnam in the workshop to provide objective information for businesses in British Columbia. He hoped Canadian firms of Vietnamese origin will work as bridges to connect businesses from the two sides.

At the event, participants gave specific information about the Vietnamese market and the advantages that the CPTPP has created for Canadian firms to do business and invest in Vietnam. They also discussed a wide range of issues, including the role of Canadian representative agencies in Vietnam./.

Canadian firms seek trade, investment opportunities in Vietnam have 472 words, post on en.vietnamplus.vn at May 28, 2021. This is cached page on Talk Vietnam. If you want remove this page, please contact us.