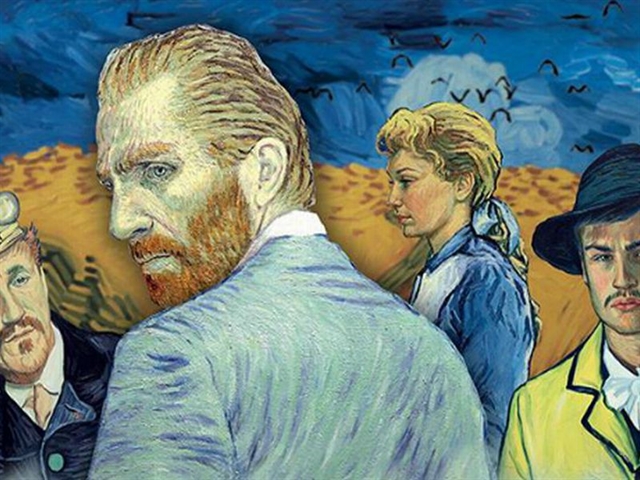 Loving Vincent is the world’s first fully painted feature film which was written and directed by Dorota Kobiela and Hugh Welchman. It tells the story of Armand, a young man who comes to the last hometown of painter Vincent van Gogh (played by Robert Gulaczyk) to deliver the troubled artist’s final letter and ends up investigating his final days there.

The movie will be presented in the original English language with Vietnamese subtitles. Everyone is welcome to the free screening. VNS

Movie screening of ‘Loving Vincent" at Vincent Le Café have 269 words, post on vietnamnews.vn at March 4, 2021. This is cached page on Talk Vietnam. If you want remove this page, please contact us.