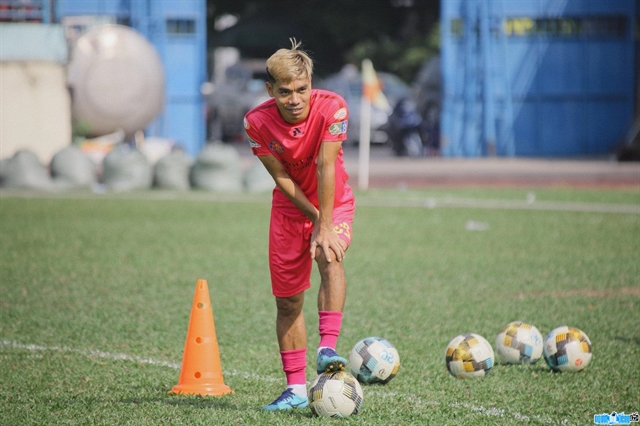 HÀ NỘI — Midfielder Cao Văn Triền of Sài Gòn FC and striker Trần Danh Trung of Viettel have agreed to move to Japanese side Ryukyu FC in the J2 League.

The loan deals were agreed under a strategic partnership agreement signed between Sài Gòn FC and Ryukyu.

Sài Gòn FC decided to send captain Triền abroad while the other spot was reserved for other clubs in Việt Nam and Trung of Viettel was chosen.

According to Trần Hòa Bình, chairman of Sài Gòn, Triền and Trung will be supported to learn the Japanese language to prepare to play in Japan in July.

"We will raise the salary for Triền to help him get motivated. We bring players to Japan not only to help develop Sài Gòn FC but also to help develop Vietnamese football," said Bình.

Born in 1993 in Bình Định Province, Triền was summoned by coach Park Hang-seo to the Vietnamese team in the latest training camp and is one of his club’s top players.

Triền hopes that after his two-year spell in Japan, he will be able to help many young players in Việt Nam improve.

"I have prepared mentally. Earlier, chairman Bình talked to me about this. He wanted to choose an experienced player to be a pioneer and vie for a starting position in Ryukyu. Bình wanted me to have valuable experiences to pass on lessons to young players. From there, they can develop more and maybe also go to Japan in the future," said Triền.

"I feel that I have to take responsibility and try because this is Bình's passion project. Bình and I want to do the best things, bring a good image to the club and contribute to Vietnamese football".

Triền said he felt honoured to be given the opportunity.

"I will try my best to play well, improve my professionalism to contribute to Sài Gòn and Vietnamese football. I see this as both my opportunity and challenge," said Triền. 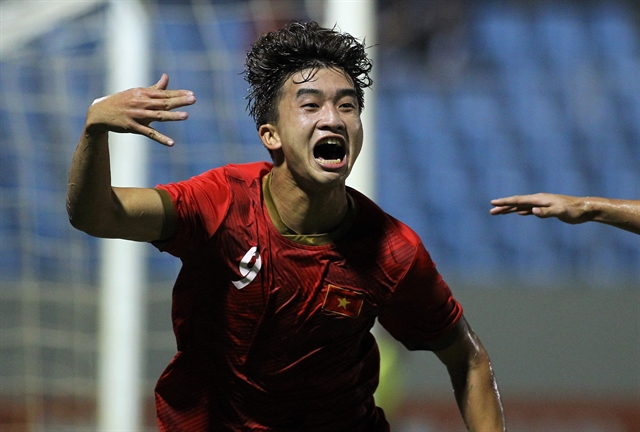 Born in 2000 in Huế, Trung was trained at the Viettel Football Centre. In the V.League 1 last year which Viettel took the title, he only played 19 minutes over three appearances.

According to Viettel, they aim to let Trung play on a one-year contract with the Japanese club, both for him to train and to serve the goals of the club and national team.

Trung shone in the National U19 Football Championship 2017 and was the top scorer with six goals.

In February 2019, Trung scored three goals in the finals of the AFF U22 Football Championship in Cambodia.

Triền and Trung will receive support in terms of accommodation and transportation in Japan. Sài Gòn will also send an interpreter for them to Japan to help them settle quickly and understand Japan.

Former fitness coach of the Vietnamese national team Bae Ji-won said this is an opportunity for the players to develop and help coach Park's national team.

"As these players going to Japan will help them have more lessons, gain experience from the league. This will help coach Park benefit when there are more quality players in the future," Bae added. 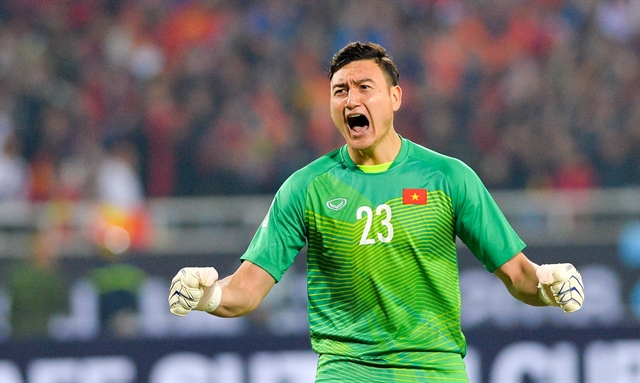 Striker Vinh was loaned to Consadole Sapporo by the Sông Lam Nghệ An club to play in the J2 League in the second leg of the 2013 season. As the first Vietnamese player to play in Japan, he had many difficulties adapting to a new football environment. Before that, Vinh played for the Portuguese club Leixoes.

In 2016, midfielder Anh was sent on loan by Hoàng Anh Gia Lai to Yokohama in the J2 League. He didn't play in the league but he sometimes was used in the cup matches and scored one goal in the 2016 Emperor’s Cup.

Striker Phượng’s performance wasn't better than his teammate Anh’s when he went to Japan in 2016. In around a year playing for Mito Hollyhock, he had five appearances in the J2 League and two in the Emperor’s Cup.

Two Vietnamese footballers to be loaned to Japanese side have 977 words, post on vietnamnews.vn at February 27, 2021. This is cached page on Talk Vietnam. If you want remove this page, please contact us.