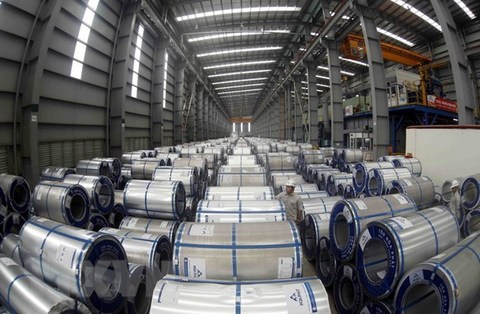 Despite the impact of the COVID-19 pandemic, the Hoa Phat Group recorded a surge in both revenue and profit in 2020, the inter-sectoral conglomerate has said.

In the fourth quarter alone, its revenue rose 43 per cent year-on-year to nearly VND26.17 trillion, while after-tax profit surged 142 per cent to VND4.67 trillion – a quarterly record.

Hoa Phat Group posts 80 per cent growth in after-tax profit have 250 words, post on bizhub.vn at January 26, 2021. This is cached page on Talk Vietnam. If you want remove this page, please contact us.