You are here: Home / Guitar Concert planned in Đà Nẵng 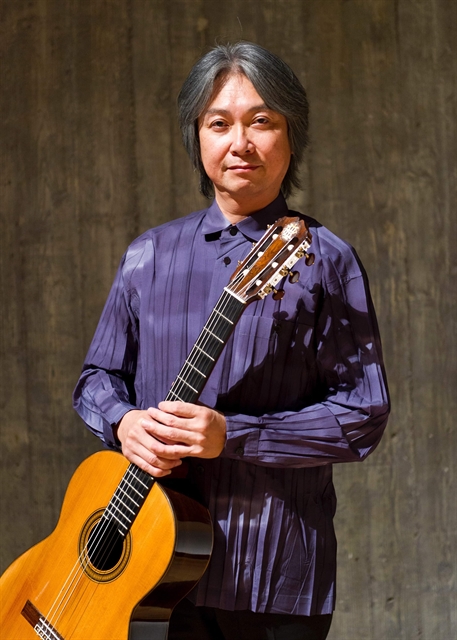 The city’s culture and cinema centre said the three guitarists will show off solo and trio performance at the one-night event from 8pm to 9.30pm.

The Japanese artist was awarded the first prize at the 18th International Guitar Competition organised by the Japanese Guitar League. 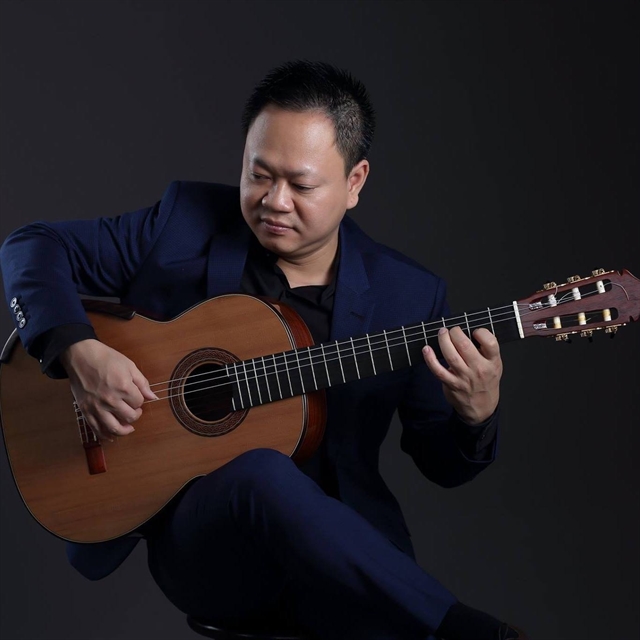 Artist Lê Hoàng Minh, who played guitar since the age of nine before moving to Australia in 1991, will play Otono Porteno, Canciones Del Abuelo No.2 and the others.

He graduated from the music school of the Australian National University.

Minh, who is a founding member of the quartet Guitar Trek of Australia, has toured Europe as well as Australia.

He won the first prize at the 50th Tokyo International Guitar Competition in 2007, and also contests in Adelaide, Australia in 2001.

He released his solo album, The Fall of Birds, in 2008, and another record featuing guitar and flute. 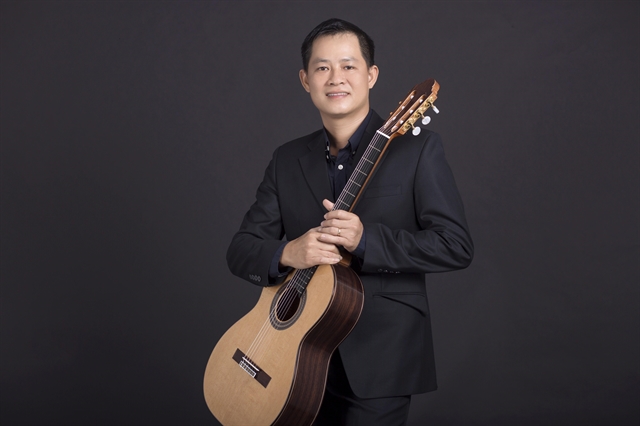 He was a founding member of the Southeast Asia Guitar Festival and Performance Awards, and the annual Đà Nẵng Guitar Concert.

The three guitarists will play together Masquerade Suite Valse and Valse De Esquina No.8.

The annual guitar concert has been organised in the city since 2013.

Free tickets are available at the centre at 23 Trần Phú street in Đà Nẵng. – VNS